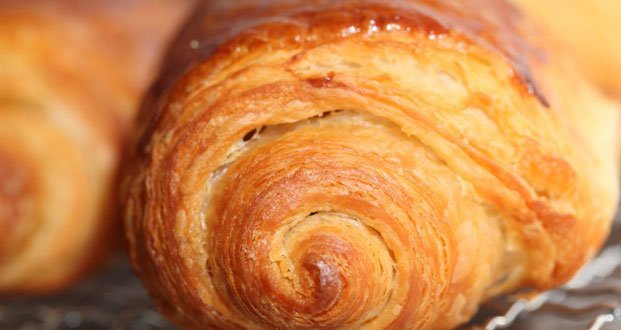 1. France is running out of butter for its Croissants. – Source

4. John Kelly: ‘The lack of an ability to compromise led to the Civil War’. – Source 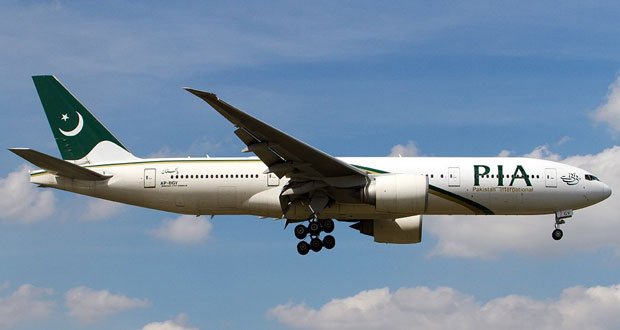 7. Shooter McGavin arrested for DUI, the actor plays the ‘I Was In Happy Gilmore’ card. – Source

8. The argument over Bible, forgiveness leads to man being shot twice in the head, say police. – Source

10. No one surrenders to Halifax police at second give-yourself-up day. – Source 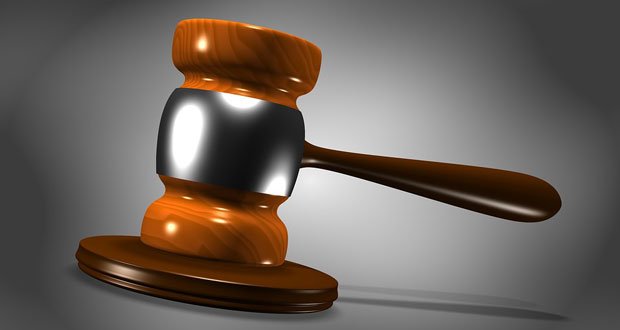 13. Surrogate mother gives birth to 2 babies, discovers 1 is hers. – Source

14. Even Illinois’s CFO doesn’t know how many bills are unpaid. – Source