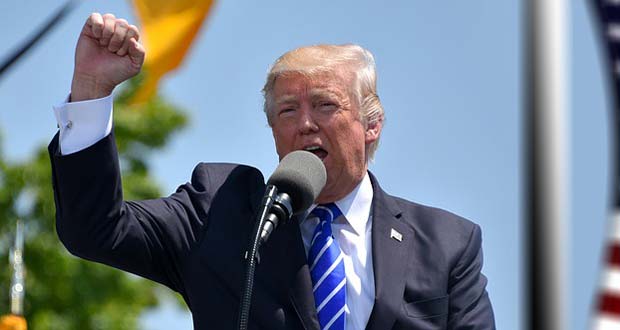 2. That fighter who died in the cage last weekend wants you to know he’s feeling much better. – Source 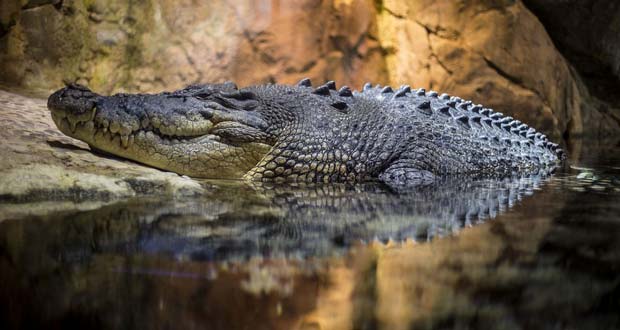 9. Scotland rugby league players ‘too drunk to board flight’ are sent home. – Source

10. WeWork is launching a grade school for budding entrepreneurs. – Source 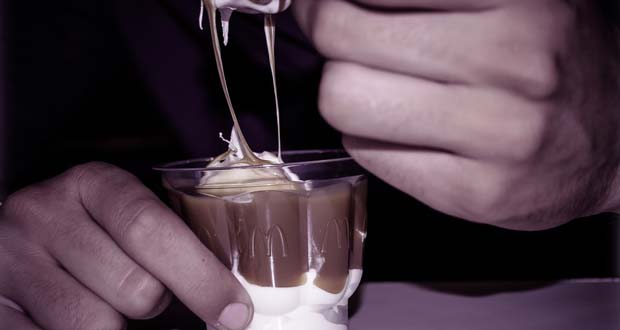 11. There’s now an app that tells you if McDonald’s ice-cream machine is broken. – Source

12. Man in Thailand dies from hypothermia after going to bed with three fans. – Source

13. US House Science Committee just had a rational hearing about climate. – Source

AskReaders: What is some real shit that we all need to be aware of right now, but no one is talking about?