3. Activision is fighting a patent for ‘Call of DooDee’, a dog-poop-removal service. – Source

4. Marriages to anime wives recognized by a Japanese company. – Source

5. Budweiser sending barley to space in hopes of learning how to brew beer on Mars. – Source 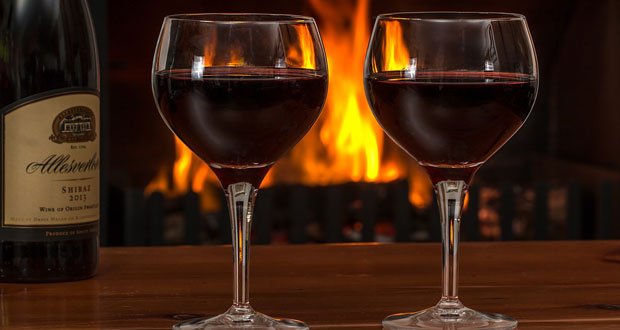 7. London buses to be powered by coffee. – Source 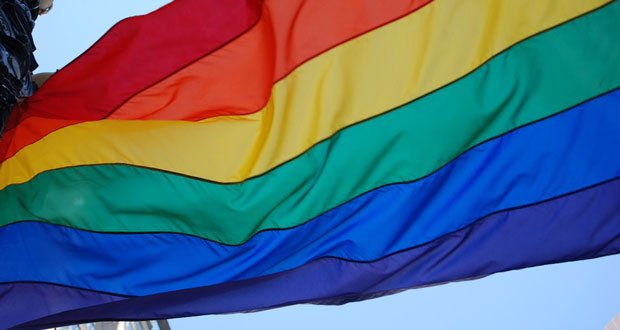 13. Rival beard festivals to be held in Aberdeen after organizers fall out. – Source