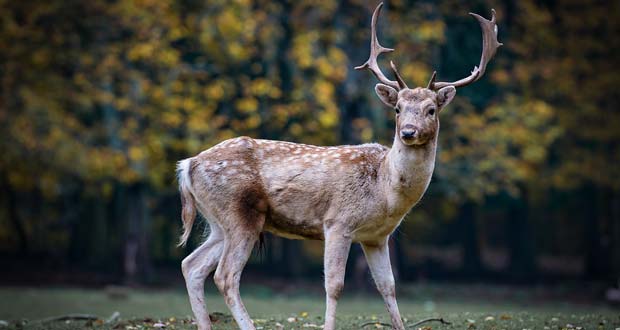 2. The woman left homeless after thieves steal her house. – Source

3. California church pressured to stop serving meals to the homeless because it lures the needy. – Source 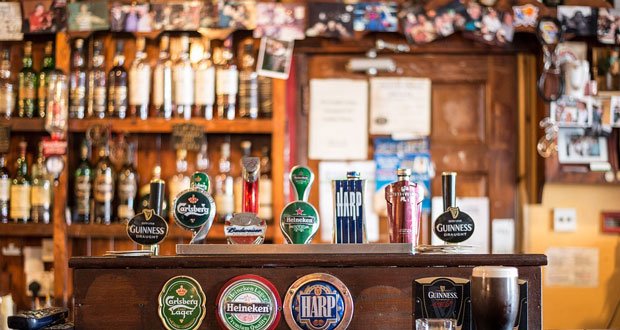 6. Ex-Russian minister says he thought the bag with $2 million cash was a gift of alcohol. – Source

7. This smart condom will give insights into your sex life you probably didn’t want. – Source

14. Rex Tillerson: State department can be cut as we will soon solve global conflicts. – Source