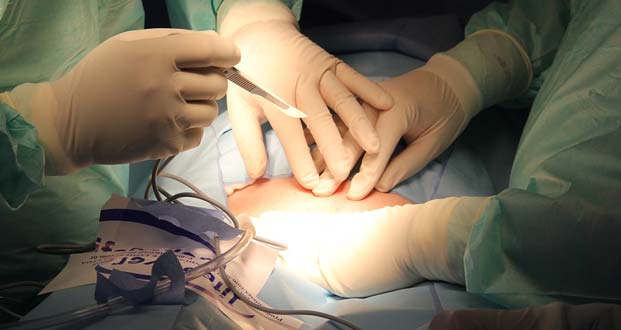 2. The alcohol level in the air at fraternity party registers on Breathalyzer. – Source 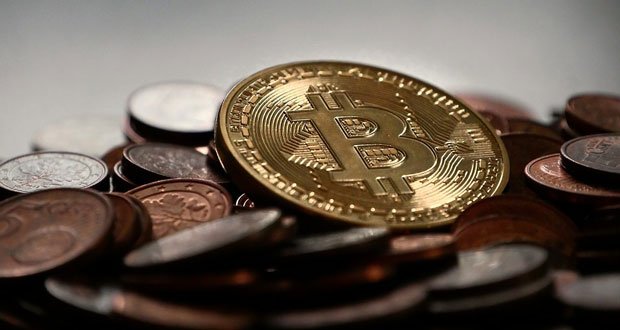 7. Better late than never: Rome revokes the exile of the poet Ovid, 2,000 years after his death. – Source

8. Safer 20mph zones led to rising in a number of road deaths but too costly to reverse, council admits. – Source

9. New Orleans police: Man shot a random woman walking the dog to show girlfriend how crazy he can get. – Source

10. Some clownfish have no personality, Australian study finds. – Source

13. U.S. ambassador to the Netherlands describes own words as fake news. – Source