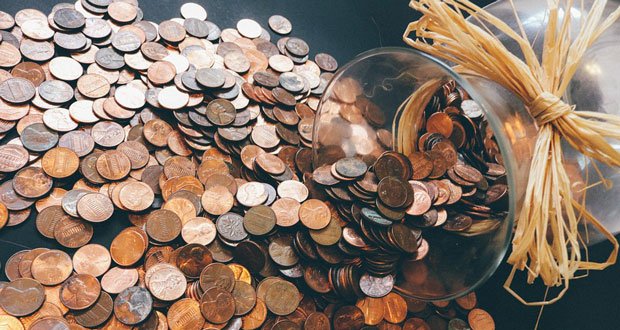 18. NC town stinks so badly for cat pee, that there’s an official state memo about it. – Source 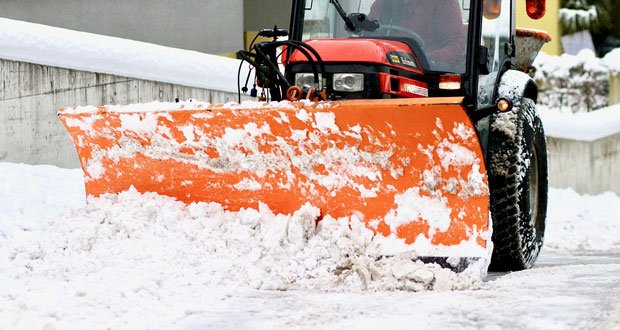 23. Woman commemorating traffic death of a friend is struck by SUV at the same intersection. – Source