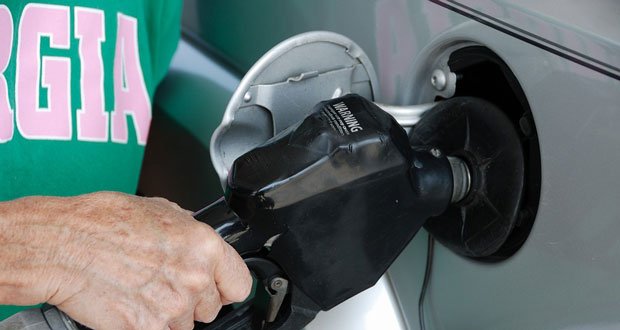 1. Some Oregonians in panic mode after a law allowing motorists to pump their own gas takes effect. – Source

3. Residents of Bell End call for change to their embarrassing street name. – Source

5. Tobacco giant says it wants to give up cigarettes. – Source 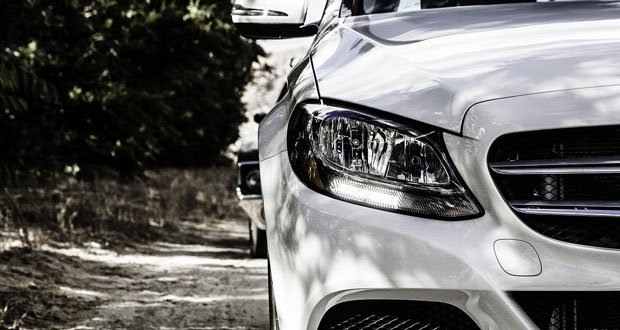 13. Opera Carmen gets the new ending to stop violence against women. – Source

14. A monument to SC’s black Confederate soldiers? None fought for the South, experts say. – Source

15. Frozen iguanas falling from trees during a cold snap in Florida. – Source

25 Uplifting Headlines of the Week - Part 63