1. R.I.P. astronaut John Young, the first man to get yelled at for smuggling a sandwich into space. – Source

2. Pastor admits to “sexual incident” with teen 20 years ago, gets standing ovation. – Source

3. Charlie Daniels warns Taco Bell: “The illuminati is not a frivolous subject.” – Source

4. With ingestible pill, you can track fart development in real time on your phone. – Source 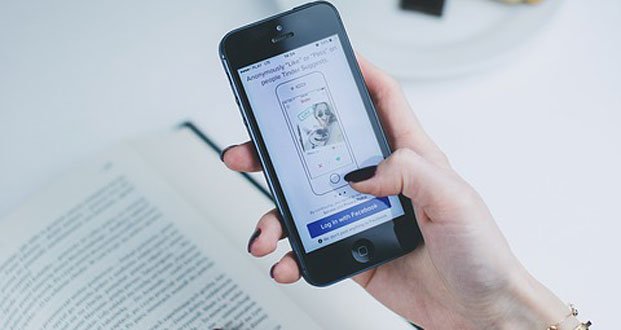 8. Those frozen NC alligators have thawed out and they are really grouchy now. – Source

9. Local teenager robbed at gunpoint by teen, he planned to rob. – Source 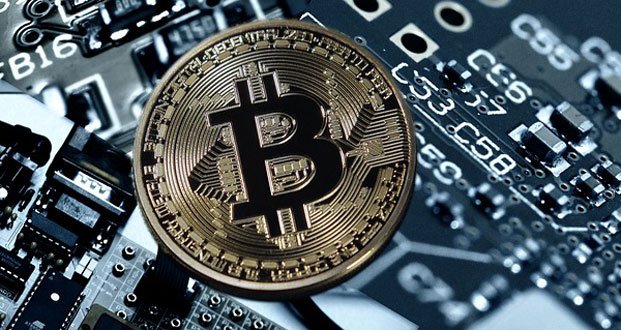 14. East Coast tells Michiganders to shut up with their cold-weather smugness. – Source

What element do we consume the most?