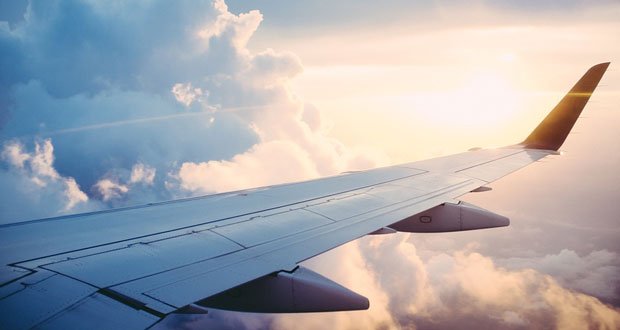 1. The passenger turned away from two flights after wearing 10 layers of clothing to avoid luggage fee. – Source

2. The NYPD Union sues to stop the release of all bodycam footage because it violates officers’ civil rights. – Source

4. Local teenager robbed at gunpoint by a teen he planned to rob. – Source

5. Montreal man fools police with a fake car made of snow. – Source 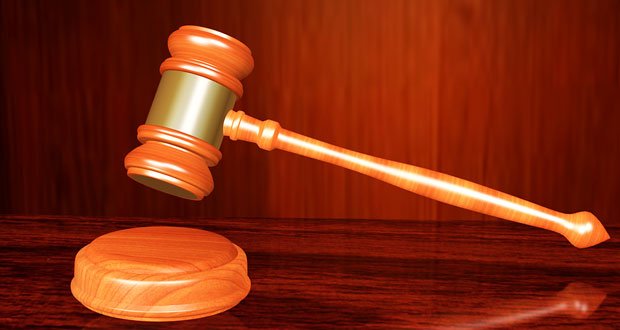 6. Not very clever criminal found hiding behind a cardboard box in the home of a man he agreed to stay away from. – Source

7. The world’s fastest motorized log is for sale. – Source 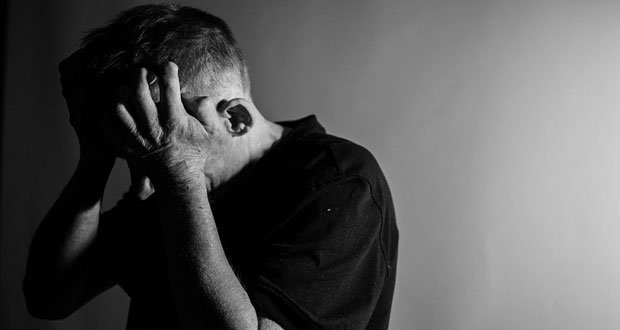 14. The thermometer in world’s coldest village breaks as temperatures plunge to -62C. – Source