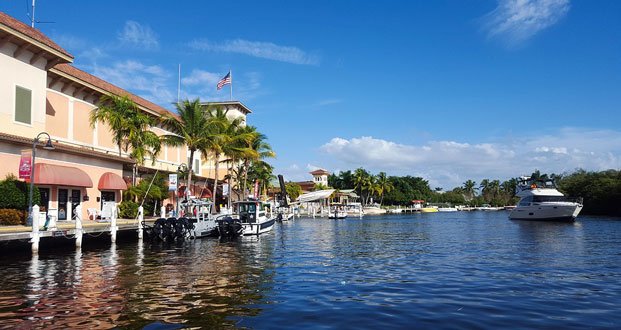 1. Florida is the worst state in the nation in every way, new rankings say. – Source

3. We regret to inform you that Rugrats now has a p*rn parody. – Source

4. Donkey leads escaped a herd of goats and sheep through California neighborhood. – Source 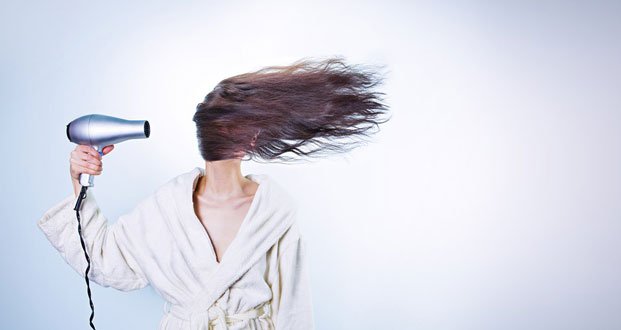 8. Norwegian plane with 84 plumbers had to return to Oslo because of toilet problem. – Source 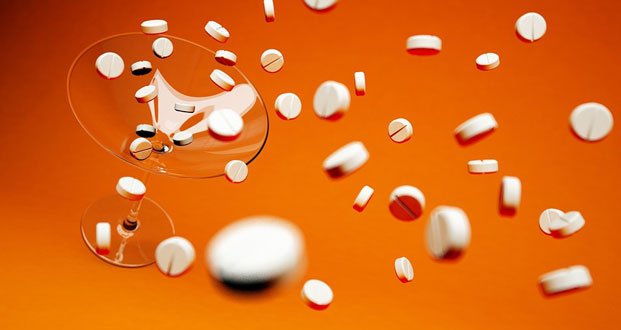 12. Missing woman found in the latest season of  “The Bachelor”. – Source

13. The group sets off debate after proposing Halifax Explosions as a name for new CFL team. – Source

15. Colonel Gadaffi was hours away from buying Manchester United. – Source