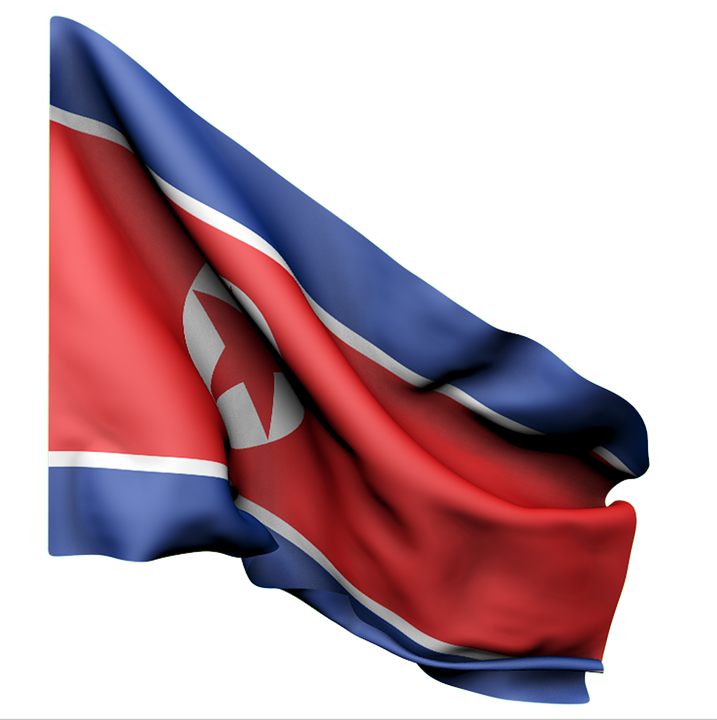 17. Man ends up with two hearts after surgery. – Source

19. Scientists thrilled as a woman finds 14 worms in her eye. – Source

20. Professor cancels hate speech course after students object to use of the racial slur. – Source

21. Mullet Fest: Australian town to crown best mullet of them all. – Source

22. GOP Senate candidate’s parents max out donations to the primary campaign of Democrat he hopes to unseat. – Source

25. Mulvaney tells Congress he would vote against his own budget. – Source