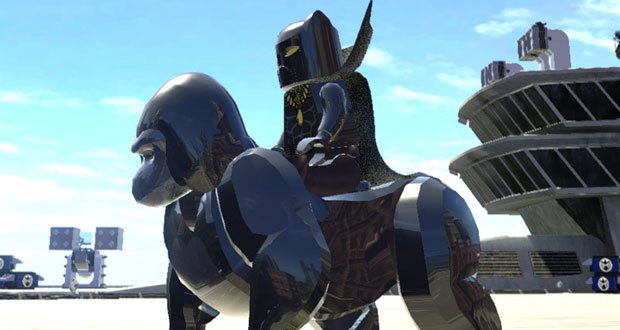 4. “This must be some mistake,” says snowboarder after winning Olympic Gold in skiing. – Source 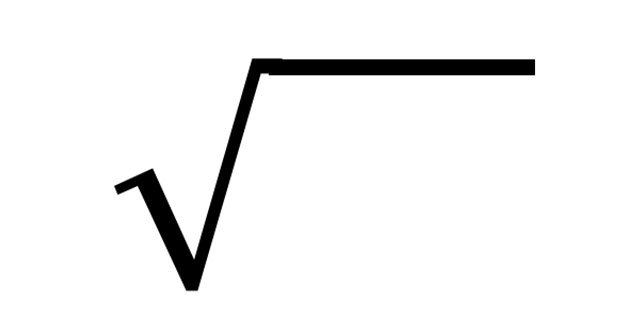 6. Student investigated after allegedly saying a math symbol looked like a gun. – Source

7. A man removes feds’ spy cam, they demand it back, he refuses and sues. – Source

9. Where are the students? Manipur minister finds goats in classrooms on a surprise visit. – Source

10. The woman assumes Olympics fan is flying a Confederate Flag. It was Norwegian. – Source 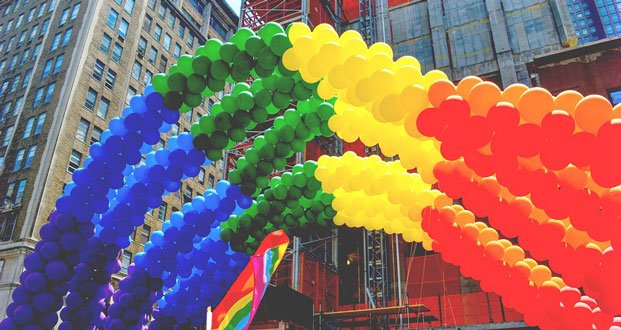 12. Pet pig adopted from BC SPCA killed and eaten by new owners. – Source

13. Trump raises concerns about the impact of violent movies: “Maybe they have to put a rating system for that.” – Source