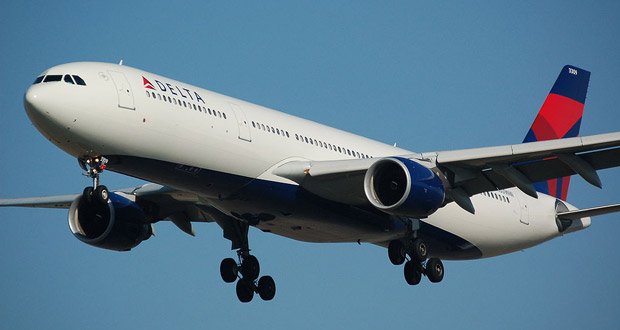 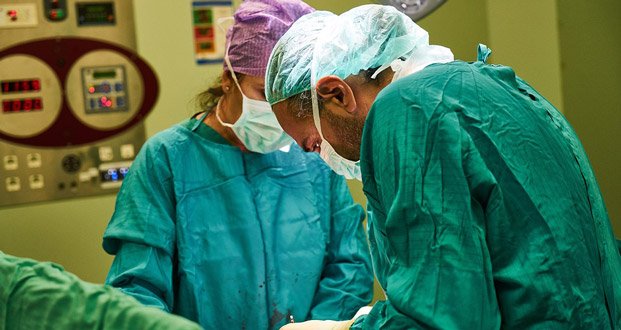 7. Condoms made in China are too small, African Health Minister complains. – Source

9. The White House chief calligrapher has a higher clearance than Jared Kushner. – Source 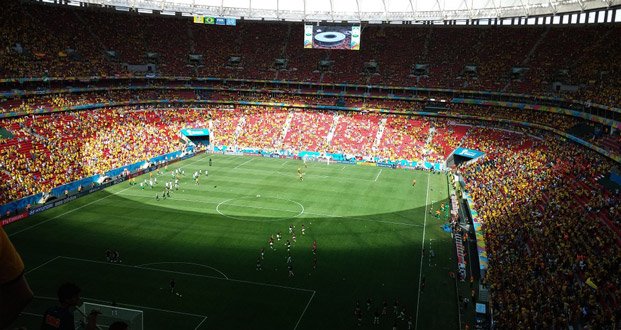 14. Report from pilot landing at Dulles in wind: “Pretty much everyone on the plane threw up.” – Source