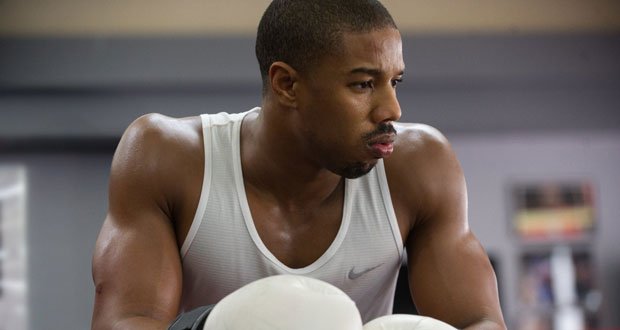 1. Michael B. Jordan buys the teen a new retainer after she bit through it during his shirtless Black Panther scene. – Source

2. Over 500 Canadian doctors protest raises, say they’re being paid too much. – Source

3. Big Cheese festival apologizes for running out of cheese. – Source

5. A woman tries to trick authorities with a prescription for medical meth. – Source 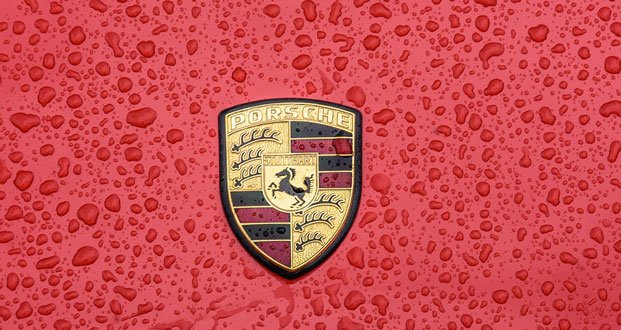 9. Caravan man found guilty of illegally camping on his own property. – Source

10. Dad eats an entire bowl of cereal that expired in 1997 despite wife’s warning. – Source 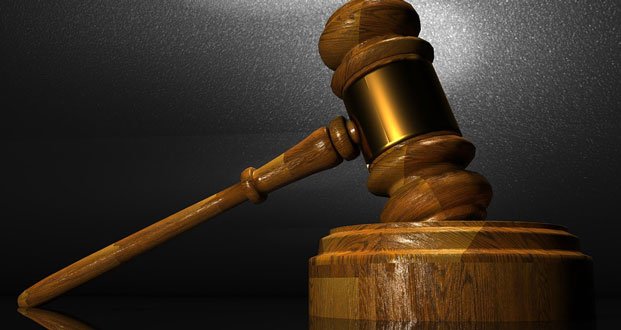 12. A police officer accidentally handcuffs himself to railings. – Source