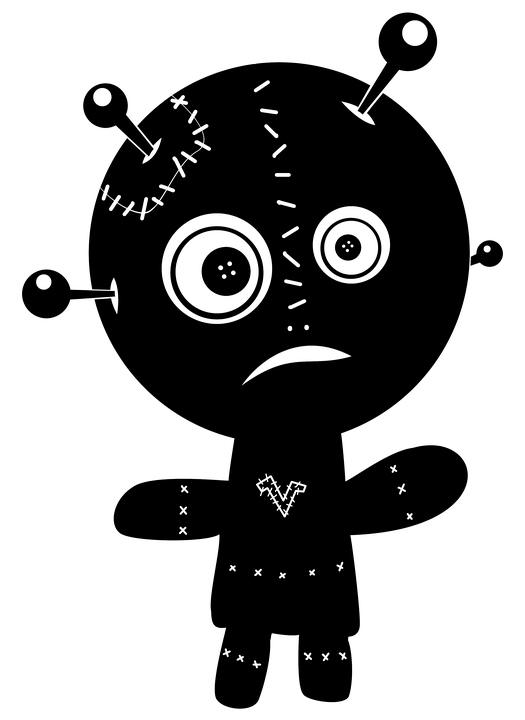 19. Flippy the burger flipping robot is on a break, already. – Source 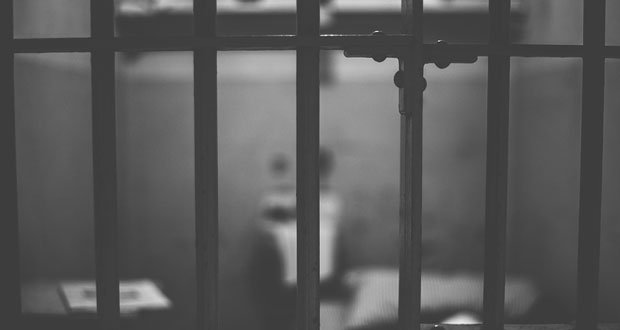 23. Amazon confirms that some Alexa units have begun creepily laughing for no g*ddamn reason. – Source