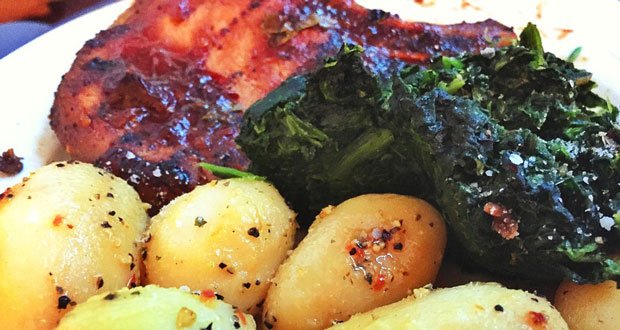 1. After eating Chipotle for 500 days, an Ohio man says he’s ready for something new. – Source

2. Alabama lawmaker: We shouldn’t arm teachers because most are women. – Source

4. A startup is pitching a mind-uploading service that is “100 percent fatal”. – Source 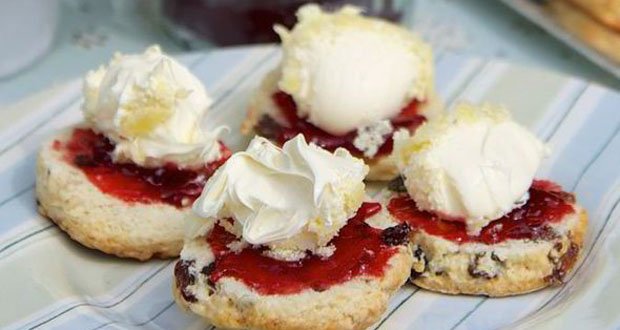 10. A man takes a selfie with every blue postal service mailbox in Seattle for absolutely no reason. – Source 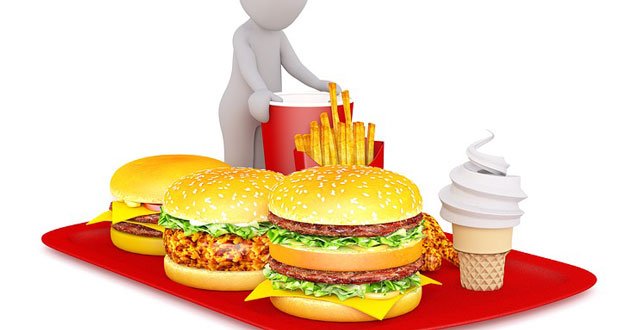