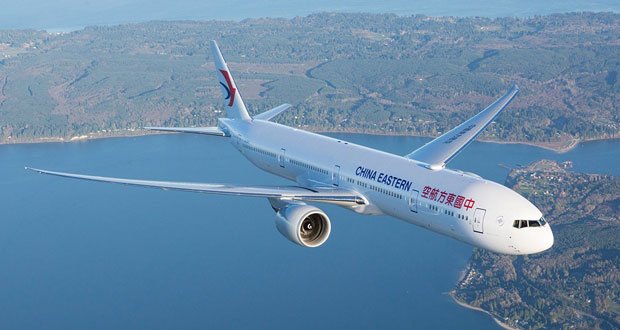 2. Superintendent says students are armed with rocks in case of a school shooting. – Source

5. Rabbi: Meat from cloned pig could be kosher for Jews to eat with milk. – Source

8. UK passports to be made in France after Brexit. – Source

9. Cryptocurrency backed by Habanero Peppers is a thing in Mexico. – Source

13. Lawmakers in Kosovo release tear gas in parliament to prevent a vote. – Source

25 Uplifting Headlines of the Week - Part 74