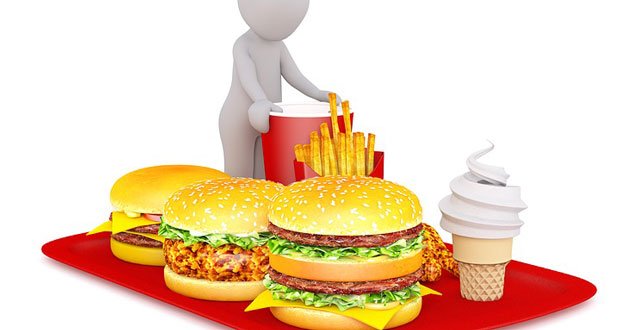 4. BP claims an oil spill off Australia’s coast would be a “welcome boost” to local economies. – Source

7. New Yorkers repeatedly ticketed even though they don’t have a car. – Source

8. Tale of stolen fried rice goes viral: “We may never know why she did it”. – Source

10. Why trainloads of other people’s poo have been rotting in an Alabama town for months. – Source 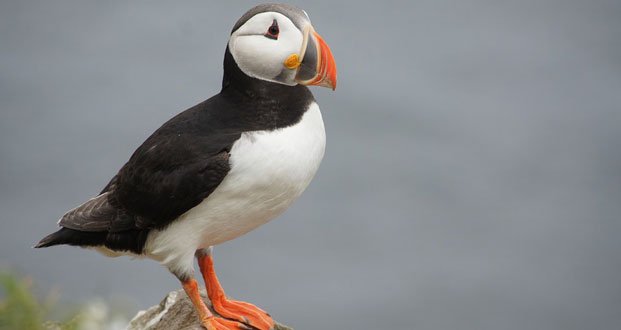 11. Puffin beaks are fluorescent and we had no idea. – Source

15. The student uses CPR tip from “The Office” to save a squirrel. – Source