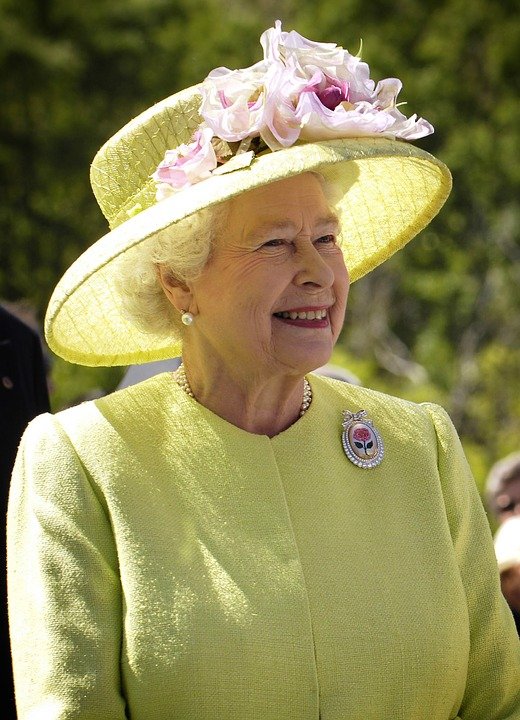 20. Woman accused of beheading reportedly tells officers ‘Let me get my heads’ after the arrest. – Source 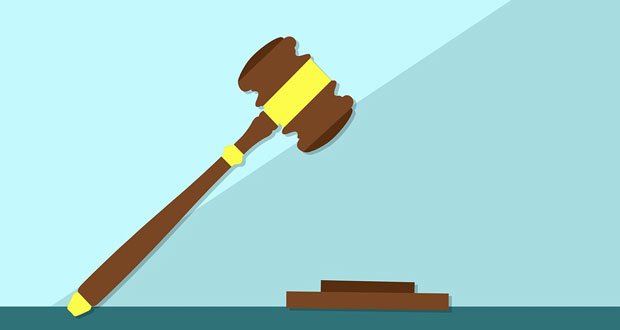 22. Burglar accused of breaking into a home, renting it out. – Source

23. A sea of Mark Zuckerberg cutouts has taken over the Capitol Lawn. – Source