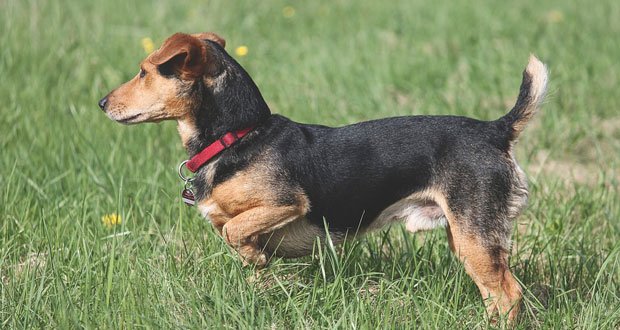 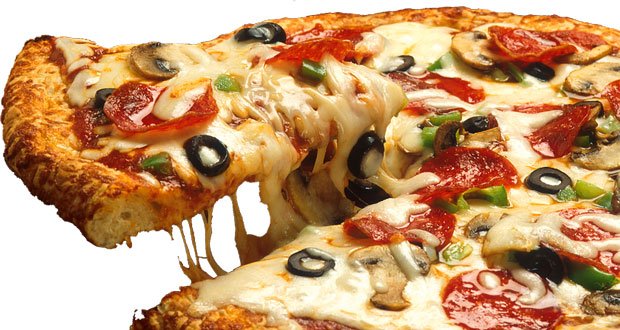 6. Pizza delivery man gets $180K settlement after being crushed by 400 pounds of cheese. – Source 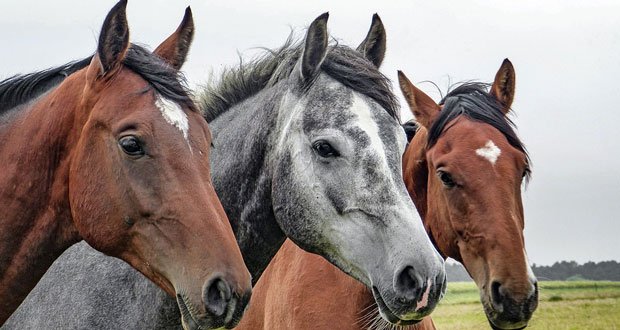 11. Don’t glare at your horse, scientists warn: it may hold a grudge. – Source

12. Man rescued from tree after he got stuck while rescuing cat. – Source

13. A university student who filmed flatmates in the shower asks for privacy. – Source