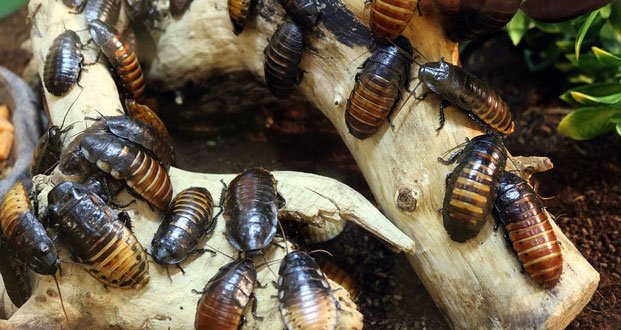 2. Police unsure if car dangling from Toronto bridge is part of a movie shoot. – Source

4. Qipao prom dress that caused a culture furor in the U.S. draws head-scratching in China. – Source

5. Missing hiker faces a huge bill for rescue operation after he was found in luxury hotel. – Source 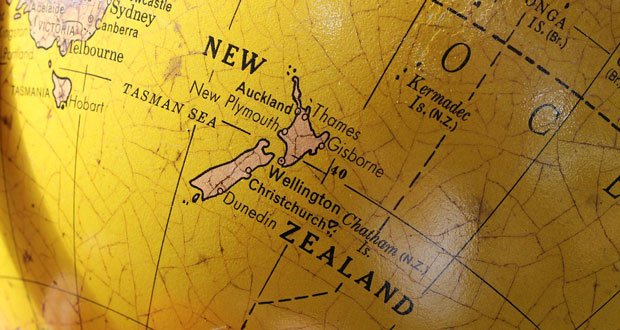 6. New Zealand is fed up with being left off maps. – Source

9. A mom on a college tour called the cops on two Native American teens because they made her “nervous”. – Source 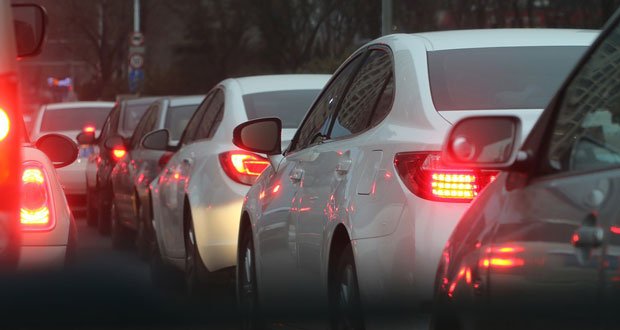 11. Houston drivers play rock-paper-scissors to decide who moved ahead in traffic. – Source