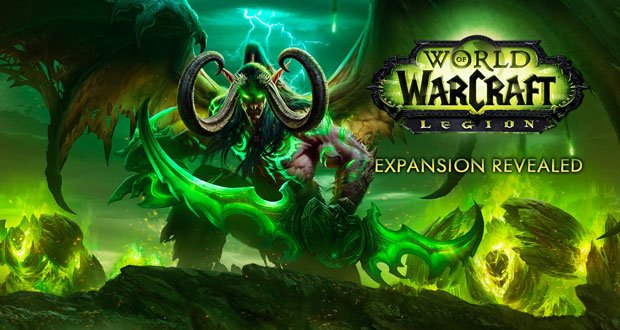 1. “World of Warcraft” currency is now worth 7 times as much as Venezuela’s cash. – Source

2. Delaware on verge of being first U.S. state to ban child marriage. – Source 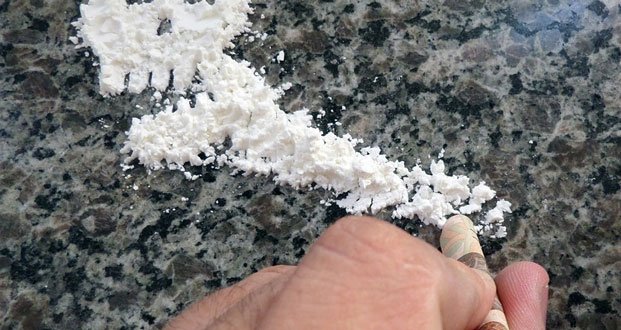 6. It’s quicker to get cocaine delivered to your door than a takeaway pizza, the report finds. – Source

7. Ian McEwan “dubious” about schools studying his books, after he helped son with essay and got a C+. – Source

10. Loop: Sexual assault suspect tells cops “That’s her! That’s the one I got!” as victim arrives to identify him. – Source

12. Ontario woman arrested, jailed in the U.S. for driving with a Canadian license. – Source

25 Uplifting Headlines of the Week - Part 81