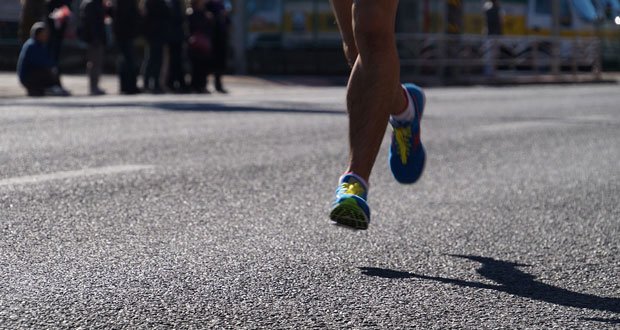 1. Man mistakenly runs full Fargo marathon instead of half. – Source 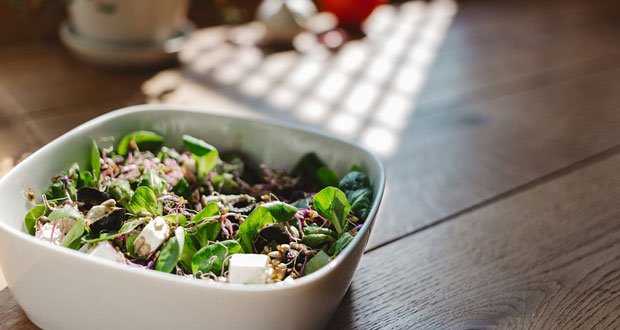 9. The US lost track of 1,500 immigrant children, but says it’s not “legally responsible”. – Source 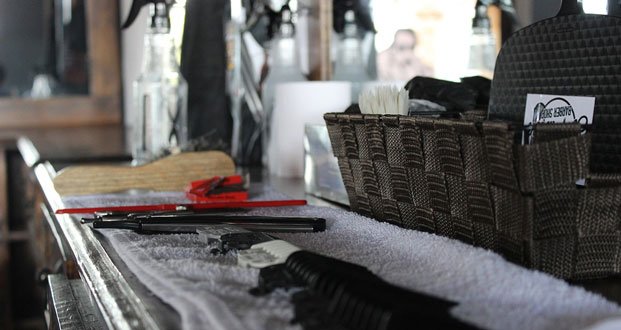 11. Barber throws a man who complained about haircut through the window. – Source

13. Serena Williams reportedly crushed beer pong at the royal wedding “like it was a tennis”. – Source

15. Iran’s supreme leader: the US will fail like the cat in “Tom and Jerry”. – Source