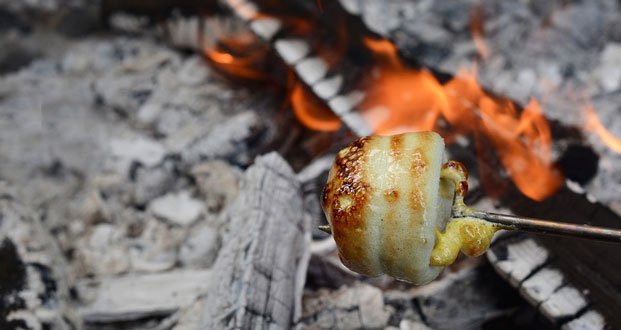 2. Ambien-maker to Roseanne: Racism is not a side effect of our drug. – Source

4. ACLU files a lawsuit after student banned from graduation for attempting to sell the school on Craigslist. – Source 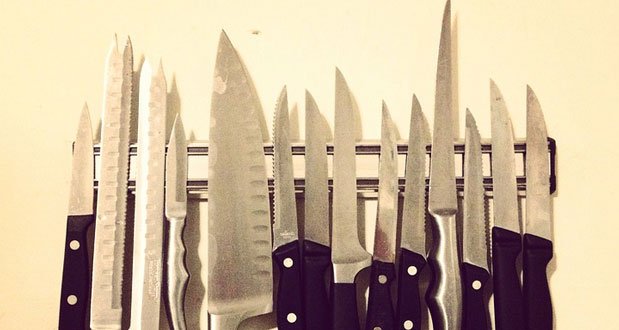 6. Knives are too sharp and filing them down is the solution to soaring violent crime, judge says. – Source

10. Cops bring a suicidal man to get help, then beat the crap out of him, FBI says. – Source 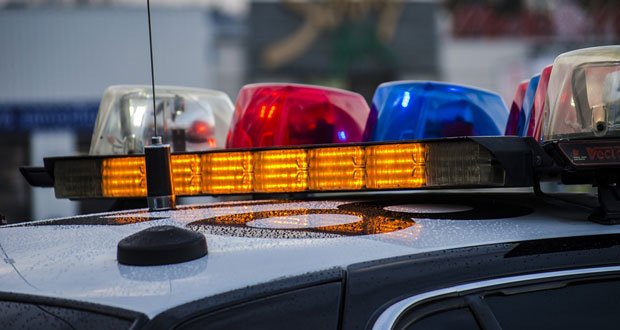 11. Police Union is lobbying to expand powers to tase people who don’t pose a threat. – Source

15. Christ statue removed from SC Baptist church for being “too Catholic,” the artist says. – Source

25 Uplifting Headlines of the Week - Part 84