2. Russian workers are undergoing training to learn how to smile ahead of the World Cup. – Source

3. The crew called to own station: Response time “exceptional”. – Source 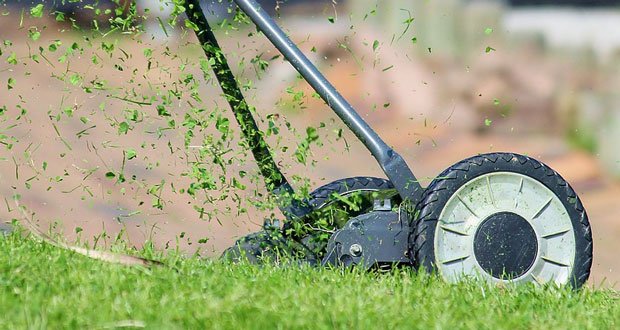 10. Reverend defends Clitoris in court, calls it God’s antenna to the world. – Source 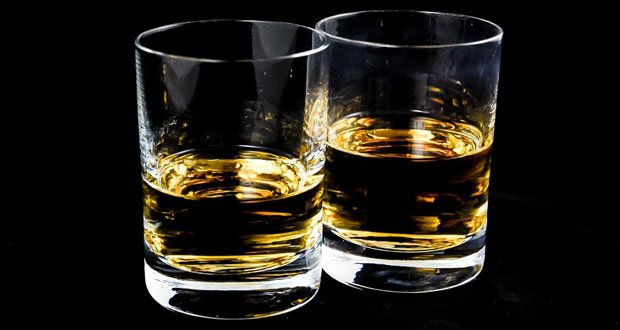 12. Report: Woman shoots husband in testicles after he tries to take her air conditioner. – Source

13. “Very substantial and fine-looking cat” mistook for a cougar in Battle Ground. – Source