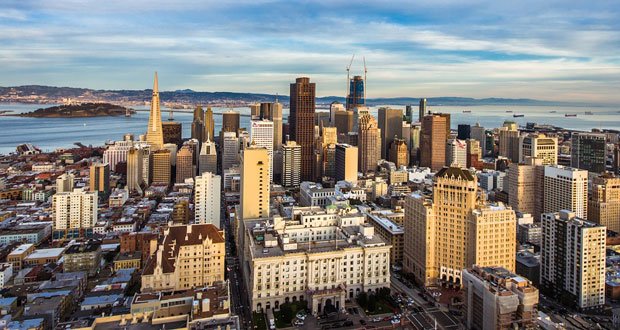 5. Uttarakhand court sets the 5-decibel limit for loudspeakers; your breathing is louder. – Source 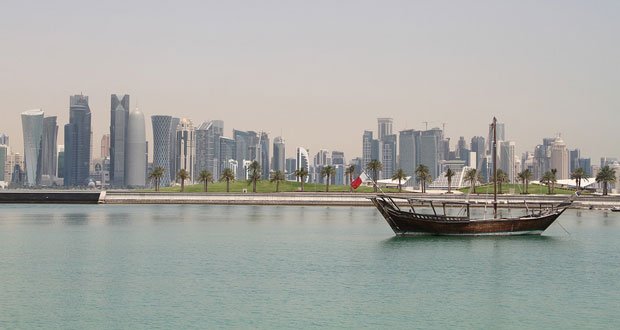 6. Saudi moves forward with a plan to turn Qatar into the island. – Source

7. Famous sex robot can now refuse sex if she’s not in the mood. – Source

8. ‘The use of rap music is not allowed in preaching,’ Catholic Church suspends rapping priest. – Source 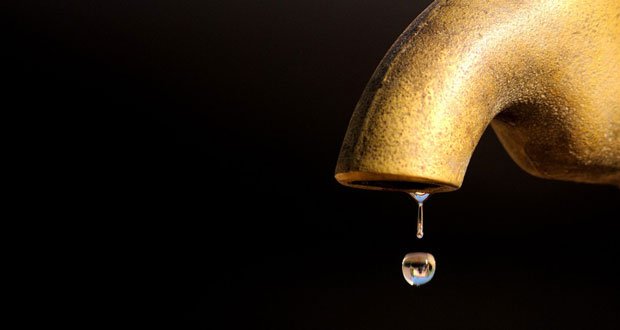 12. Drunk driver busted making a sandwich for his dog in the intersection. – Source

13. UFO toy discontinued for teaching kids that Nazis could travel in space. – Source

14. Netflix film crews “banned from looking at each other for longer than five seconds” in #metoo crackdown. – Source