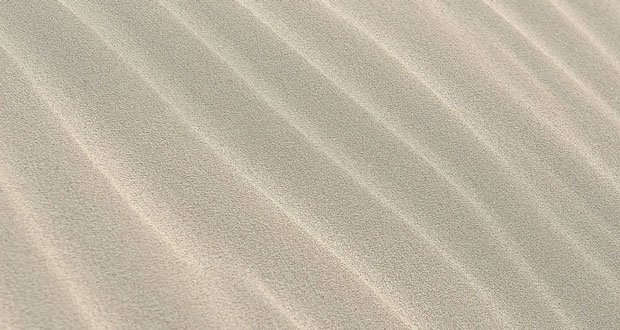 16. The world is running out of the sand, there’s even a violent black market for it. – Source

18. Guelph Police warn of third public masturbator in less than a week, this time on a bicycle. – Source 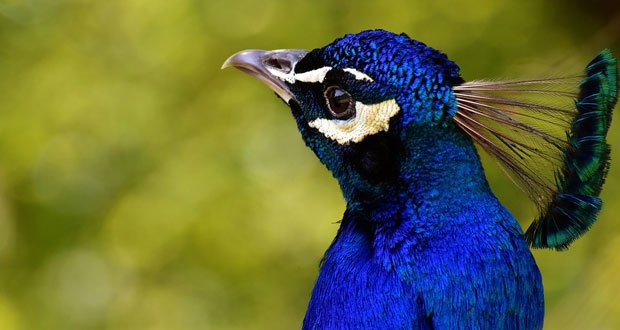 22. Viral video: Police called on 12-year-old mowing grass which ends up getting him more business. – Source