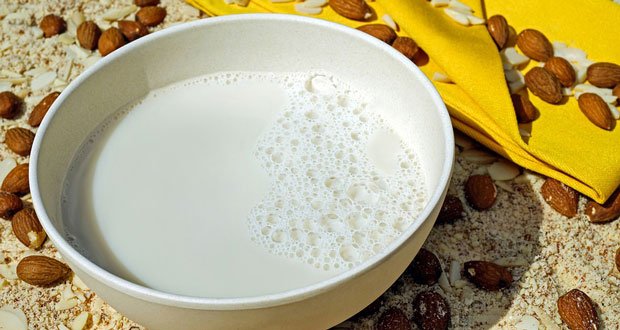 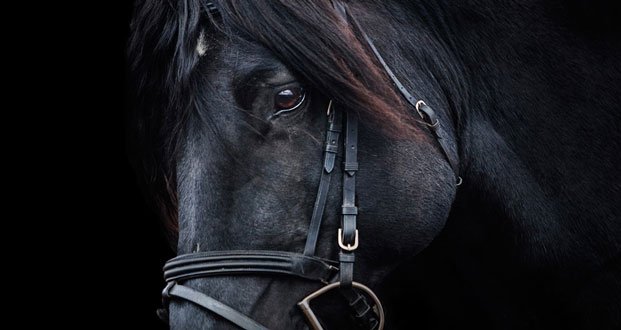 6. The man who had sex with horse said it gave consent by winking at him. – Source

7. “Shock” as Vatican document says it is “not essential” that consecrated virgins be actual virgins. – Source 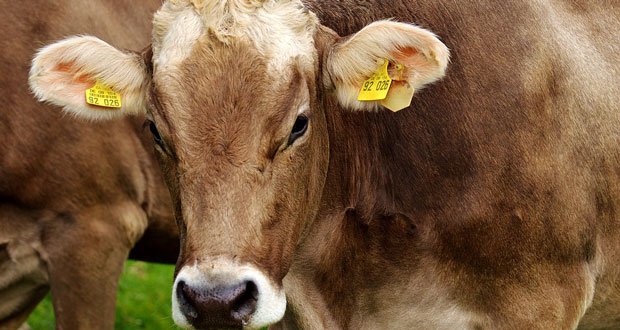 11. The cop in UP fails to prevent cow smuggling, files a complaint against himself. – Source

13. Has Prince William ever had a hot dog? An investigation. – Source

14. Hopefully, you like Robin Hood because there are 7 Robin Hood movies in development. – Source