16. Christopher Robin banned in China, in the ongoing war on Winnie-the-Pooh. – Source

19. British radio caller suggests war with Ireland as a solution to the post-Brexit border. – Source

20. Smash Rooms opening in Tampa and Lakeland, for when you feel like smashing something. – Source 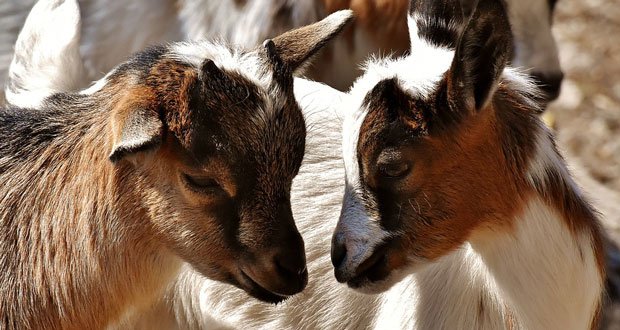 23. Trump spiritual adviser: Jesus would have been sinful if he broke immigration laws. – Source

24. Bulletproof clothing designers say US demand is on the rise. – Source