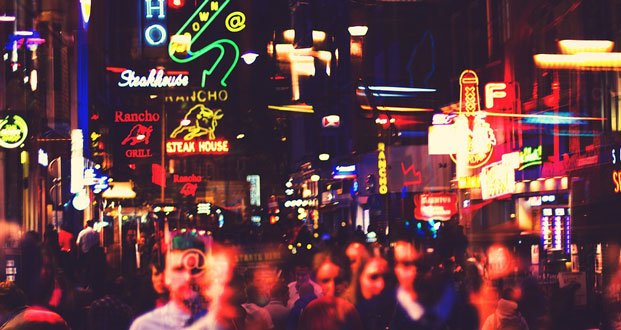 1. In Amsterdam, even the tourists say there are too many tourists. – Source

5. Man grieved at the wrong grave for 30 years due to the misplaced headstone. – Source 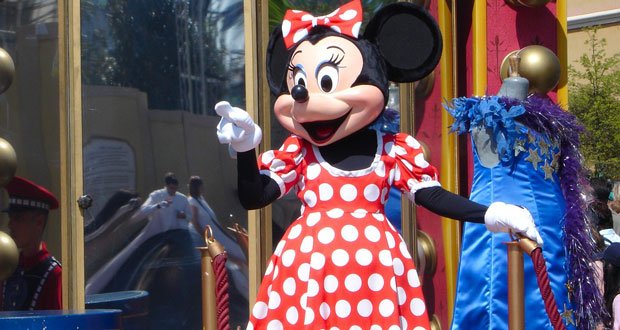 8. The USMC would like you to know that being in armed combat is exactly like playing Super Smash Bros. – Source

10. So long, “movies”: The cool new thing to do when you’re high is picking up garbage. – Source 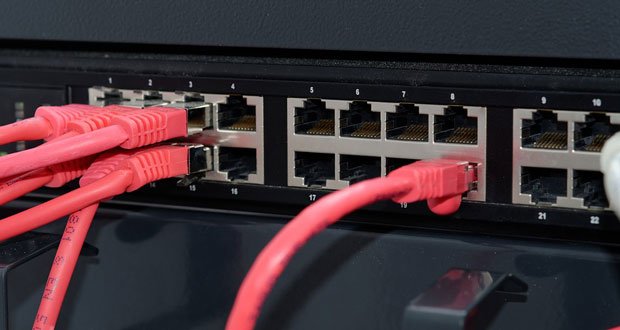 11. ISPs’ listed speeds drop up to 41% after the UK requires accurate advertising. – Source

12. Florida Chuck E. Cheese’s shut down for rodents near the pizza. – Source

13. Police in Germany rescue man being chased by a baby squirrel. – Source

14. The man who jumped out of the freezer and died was cold-case suspect. – Source

10 Amazing Things Human Body does that Nobody Realizes