Here are this month’s Crazy Headlines. 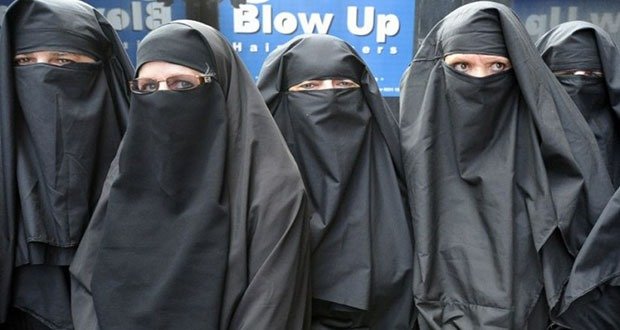 3. Warner Bros. flags its own website as a piracy portal. – Source 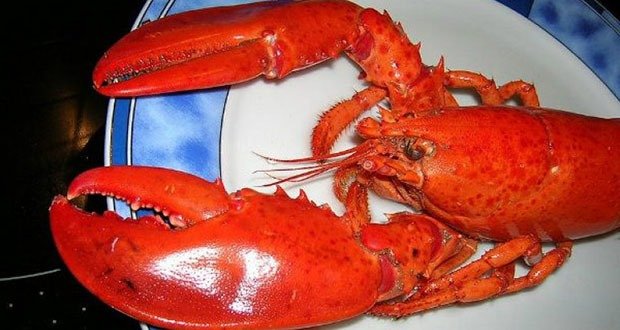 7. The totally wireless AirPods have their first accessory: a wire. – Source

9. Sexploits of Diego the Tortoise save Galapagos species. – Source

10. A teenager on the run responds to police on Facebook, asks them to use a better picture of her. – Source 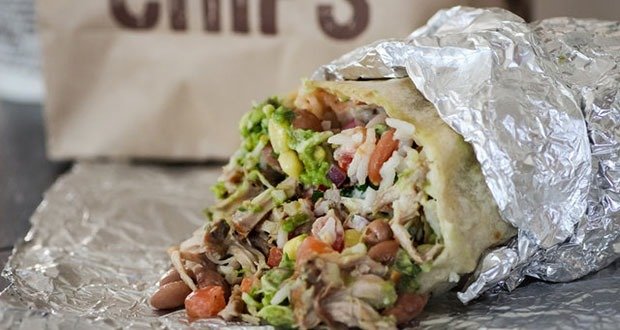 11. 96 people who ate Chipotle and got sick settled for cash and some free-burrito coupons. – Source

13. An 8th grader had to teach a math class for a month because Detroit schools were so understaffed, a lawsuit alleges. – Source 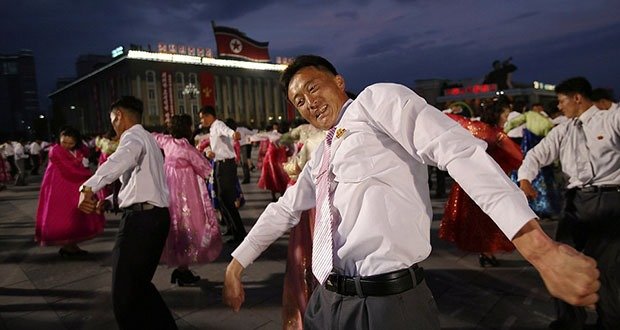 17. Disney to scan fingers of 3-year-olds to prevent fraud. – Source

18. Ultra-Orthodox rabbis ban women from going to university in case they get ‘dangerous’ secular knowledge. – Source

19. Woman marries daughter after the two ‘hit it off’. – Source

20. Isis bans football referees in Syria because they enforce ‘laws of Fifa, not Sharia’. – Source 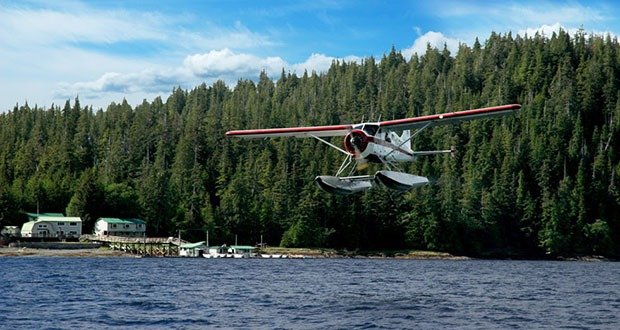 21. Alaska has finally been mapped as precisely as Mars. – Source