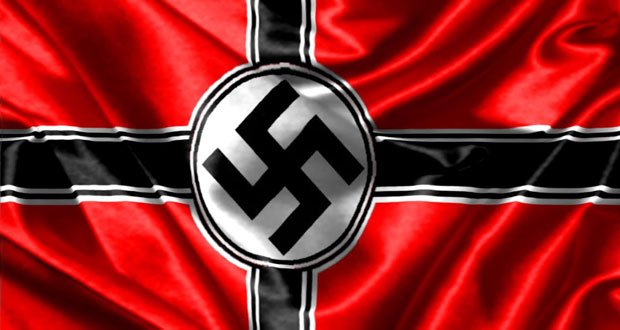 2. The man who stole a plane said he didn’t need much help: “I’ve played some video games.” – Source

4. Florida candidate poses with a fake diploma after questions about her credentials. – Source

7. Police use taser on a woman, 87, whose family says was cutting dandelions. – Source

8. Spanish driver tests positive for every drug in the test. – Source

9. London: Firefighter tries rescuing a Macaw parrot stuck in a roof, is asked to F*ck off by the bird. – Source

10. A man shouldn’t have gone to jail for getting a job at Michael’s instead of Home Depot, court rules. – Source 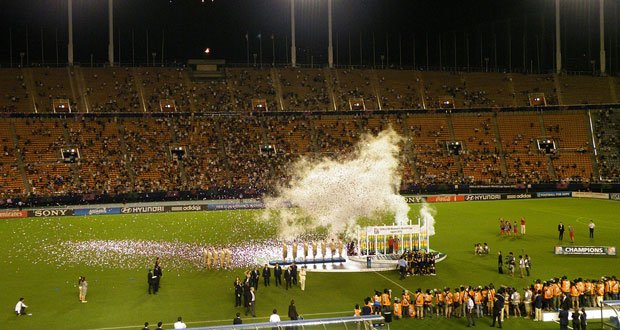 11. FIFA has removed the word “corruption” from its latest code of ethics. – Source

13. Woman demands a refund because there were too many Spaniards on her holiday to Spain. – Source

30 Facts That Will Make You Happy