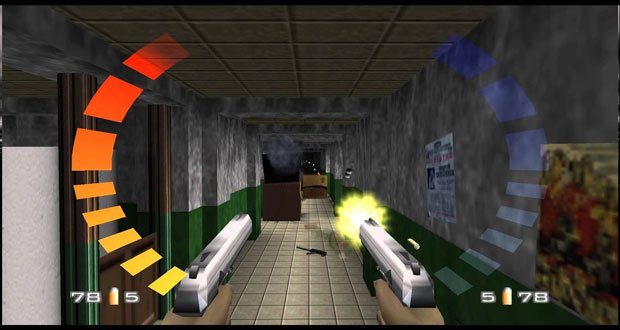 1. The creators of the Nintendo 64 GoldenEye have officially ruled: Oddjob is cheating. – Source

3. The couple couldn’t conceive because they’d been having sex the wrong way for four years. – Source 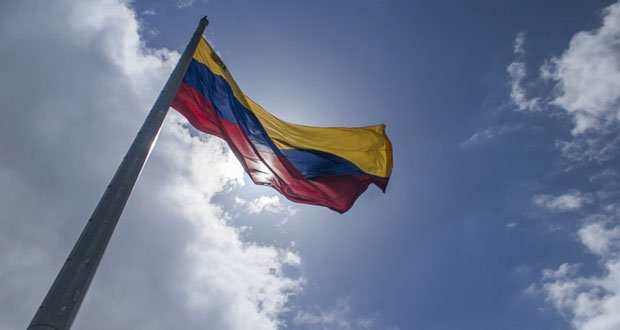 6. Venezuela pulls “Who Wants to Be a Millionaire?” top prize meaningless. – Source

7. Big oil asks the government to protect it from climate change. – Source 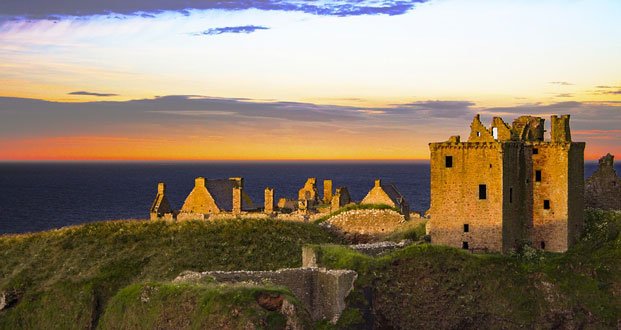 11. Scottish tourist board warned not to use God, golf or Sean Connery in a new ad. – Source

13. The woman invites dozens of unsuspecting men on same Tinder Date, then asks them to compete for her. – Source

Top 10 Philosophical Ideas Everyone Should Understand