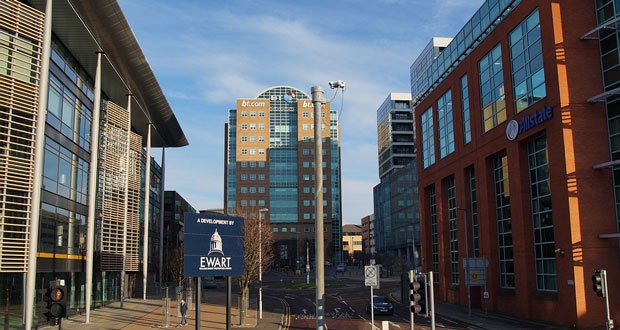 2. Astronauts find a hole in the International Space Station, plug it with the thumb. – Source

5. Bride cancels the wedding, breaks up with fiancé after friends and family refuse to pay for the $60G nuptials. – Source 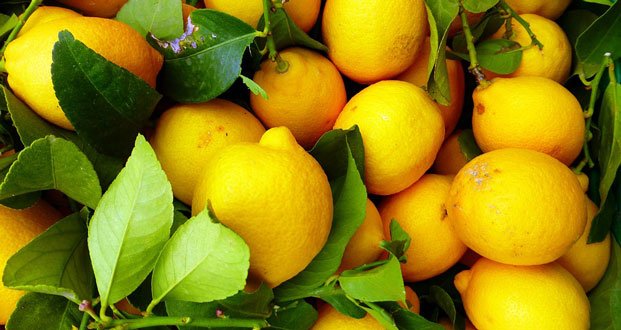 8. He shot at five women on the road because he thinks only men should drive, Texas cops say. – Source 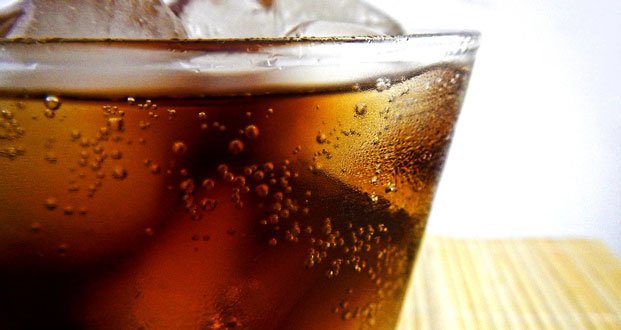 13. The woman attempted to use acid, alligators to dispose of husband’s ex-girlfriend’s body. – Source

14. Thousands of tents abandoned in fields because festival-goers think they will go to charity. – Source