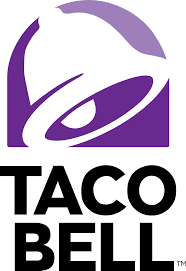 2. North Carolina didn’t like science on sea levels so passed a law against it. – Source

3. The mega-rich family behind the opioid crisis has second, secret opioid company. – Source 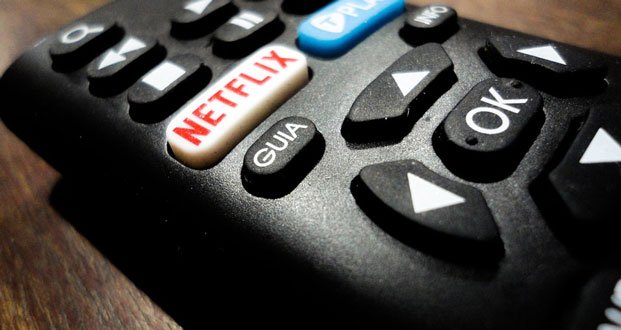 9. The guy who says dinosaurs were on Noah’s Ark tapped to review Arizona’s evolution standards. – Source 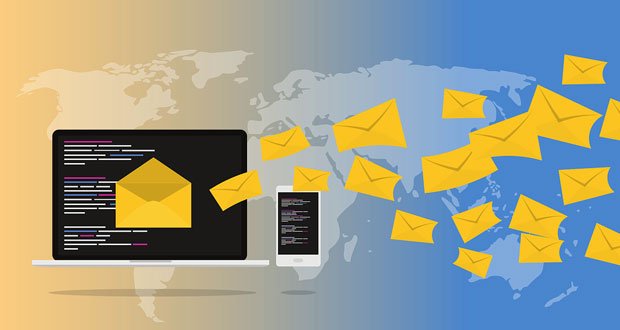 11. Man sends email to 246 women, hoping one of them is the Nicole he met the night before. – Source

12. The first American to join Al-Qaeda after 9/11 says it was “extremely boring”. – Source

13. Australian politicians attack nine-year-old for not standing during the anthem. – Source

14. They got a dog to help cope with the Las Vegas mass shooting. Then a neighbor shot Jax. – Source