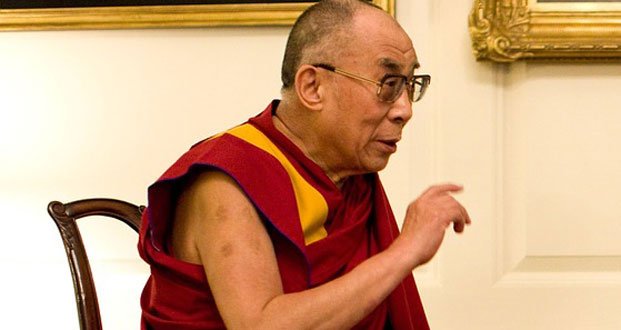 18. A lawyer once known as “The DWI Guy” arrested for DWAI. – Source 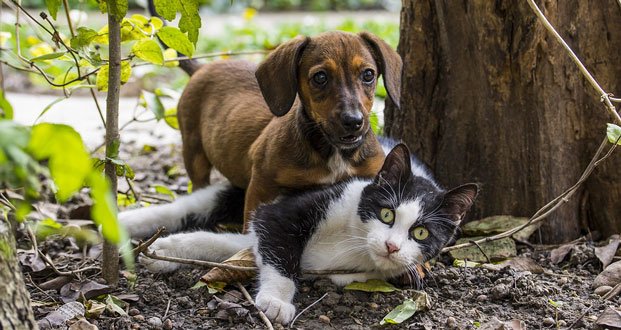 24. Man gets prison for drunkenly shooting at nonexistent clowns. – Source

25. Rescued Thai soccer boys crawl through a replica of the flooded cave. – Source