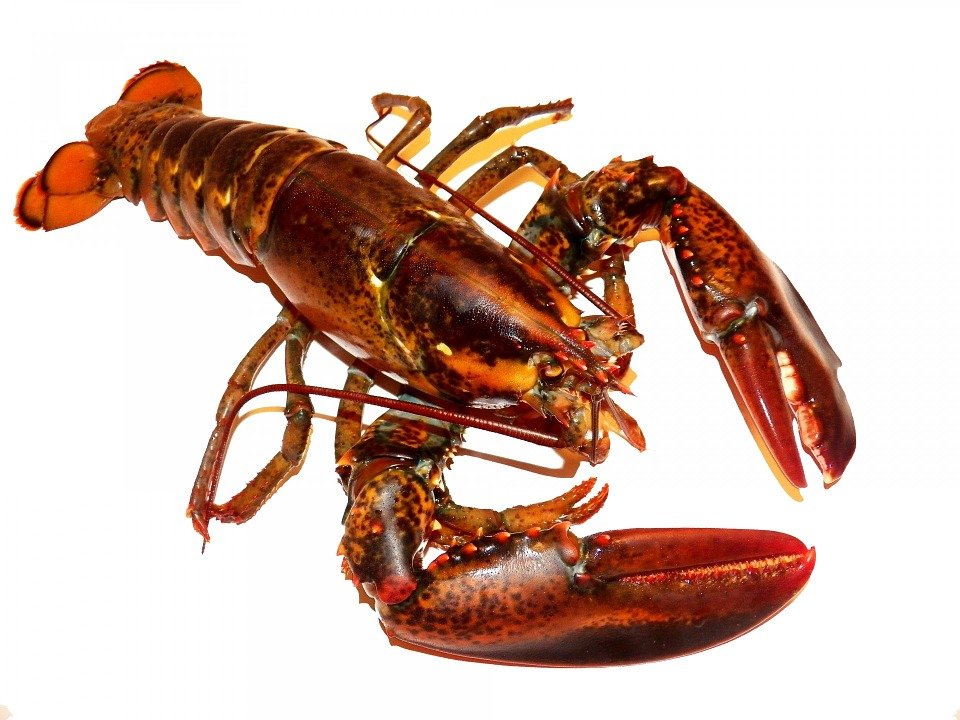 1. Maine restaurant to get lobsters high off marijuana smoke before killing them: “It is more humane”. – Source

2. The city won’t fix laneway because it’s owned by a man who’s been dead for 118 years. – Source

4. The teen who Ashton Kutcher hit with a car is fine and says it turned out to be a “Really cool experience”. – Source 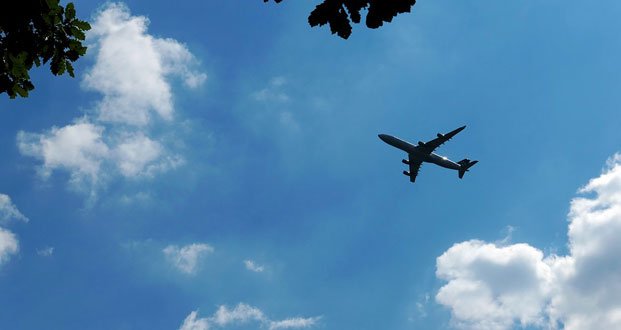 8. Failed attempt to put the dead whale in the dumpster “was a mistake”: PD. – Source

9. A man dressed as a jug of Kool-Aid is the only reason there’s a mayor’s race in Terrace, B.C. – Source

10. “Food price rises are a myth,” says Wetherspoon’s boss as he announces a price hike. – Source 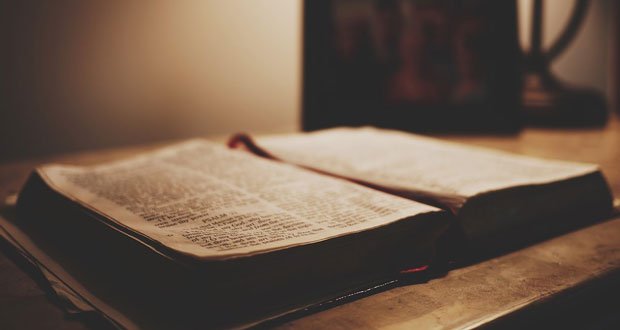 11. A woman tries to steal the Bible to “be more Christian”. – Source

12. Cleveland Browns win a game for the first time since Obama Presidency. – Source

15. 30-year-old Bills player retires from football in the middle of a game, says he realized he “shouldn’t be out there anymore”. – Source