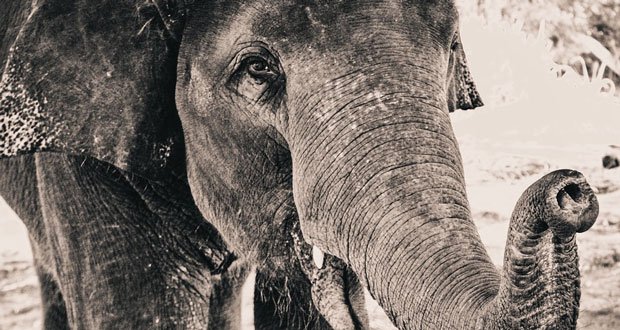 1. Man survives jumping into zoo’s elephant enclosure as animals show mercy and escort him out. – Source

3. Bill Cosby gets vanilla pudding in jail for first meal behind bars. – Source

4. Canadian politician says a family can eat on $75 a week. – Source

7. Smash-And-Grab thieves hit pot shop but only got away with oregano. – Source

10. A church that firefighter was supposed to be married in bursts into flames. – Source 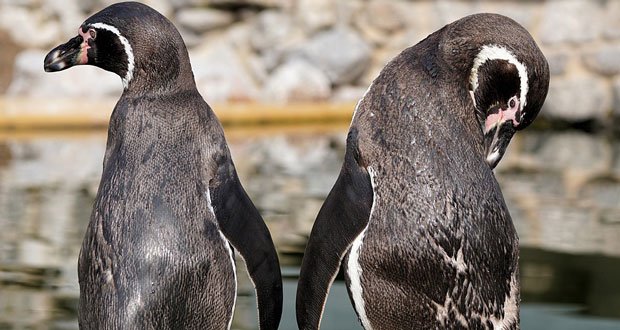 12. Vladimir Putin’s most prominent critic, Alexey Navalny, is let out of a Russian jail, then arrested again. – Source

13. Duterte confesses: “My only sin is the extrajudicial killings”. – Source

14. National Theatre Wales accused of not being national, theatrical or Welsh enough. – Source

15. Kavanaugh to hand over calendars from 1982 that don’t show party of alleged incident: report. – Source