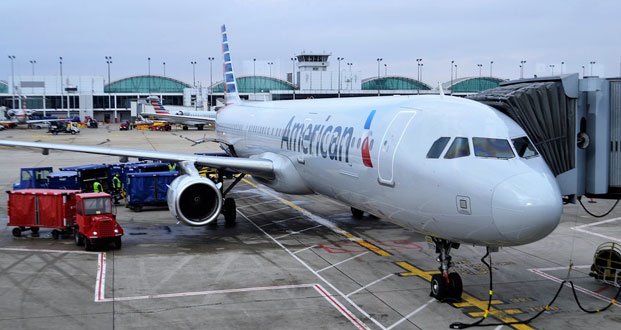 2. Cruise Ship refunds passengers after 1,300 men took over and turned it into a giant burlesque show. – Source

4. Paige Patterson, who was fired for how he handled student rape allegations, will now teach a Christian Ethics course. – Source

5. Japanese politician in a baby row thrown out again for sucking a cough drop. – Source 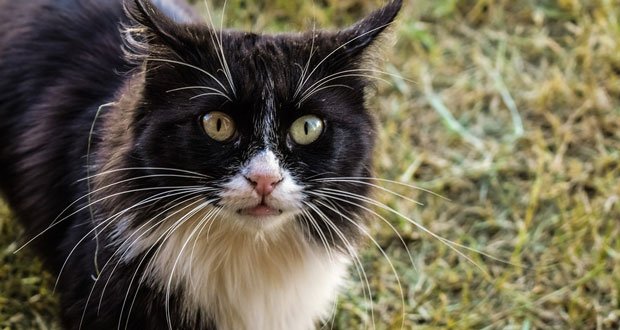 9. A staggering number of troops are fat and tired, the report says. – Source

12. Florida grandma scares off a naked intruder by popping her dentures out. – Source

13. Michigan cheerleader accused of handing out pot brownies as a bribe to win homecoming queen. – Source

14. Tesla Model 3 driver pulled over for having “computer” strapped to the dashboard. – Source