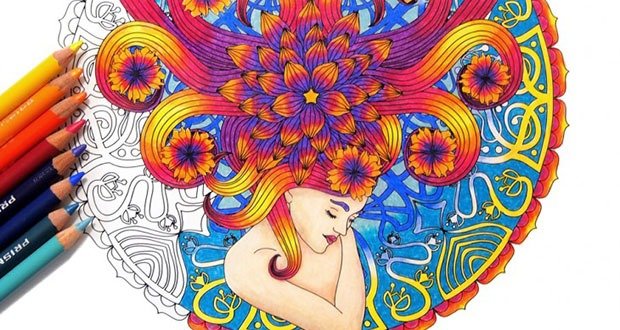 2. The head of the anti-corruption campaign group “Transparent Chile” resigned after being implicated in the Panama Papers scandal. – Source

3. Man escapes death after crawling from car dangling on cliff edge, only to be hit by a passing bus. – Source 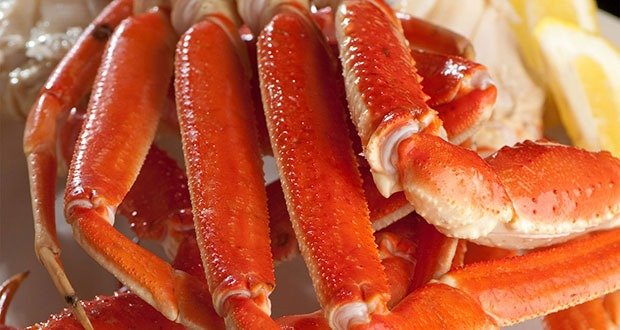 7. Passenger turns violent after being told he can’t do yoga on plane. – Source

10. Antonin Scalia School of Law to be renamed after someone noticed ASSoL is not a good acronym – Source 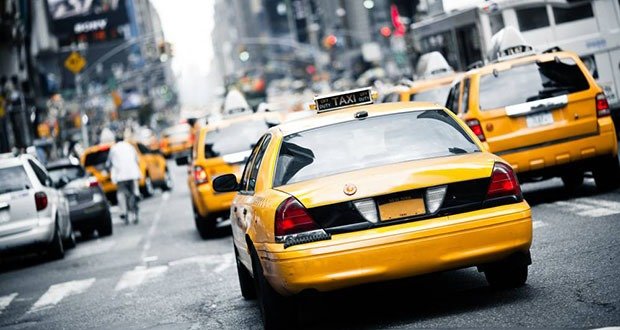 11. New York taxi drivers to be banned from flirting with or ejaculating on passengers. – Source

12. Women are calling the governor’s office to tell him about their periods in response to abortion bill. – Source

15. Wildlife officials want you to watch out for crabs having sex on the beach and report it. – Source 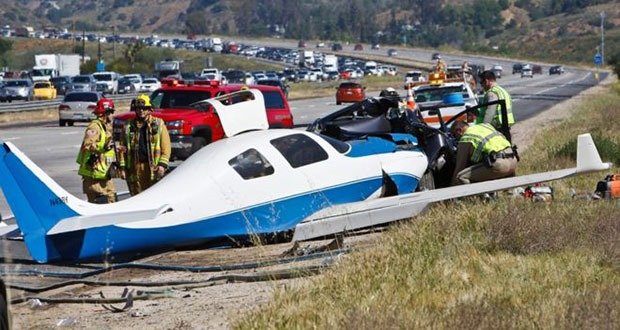 16. Driver pulls over to use his phone safely, gets hit by a plane making an emergency landing. – Source

20. Prostitution in France made legal under new laws, but paying for it ruled illegal. – Source 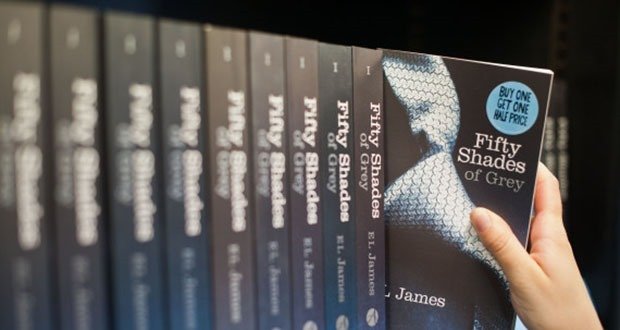 23. Emergency biscuits flown into UK due to national shortage. – Source

AskUs: Why do we have nightmares, and what makes us afraid of our own thoughts?

AskReaders: What is the creepiest thing that has happened to you? – Part 4