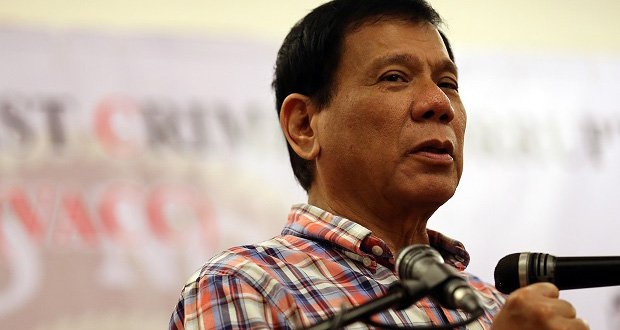 2. An ‘angel’ locals believed fell from the sky turns out to be a sex toy. – Source

4. Saudi Arabia gives women the right to a copy of their marriage contract. – Source 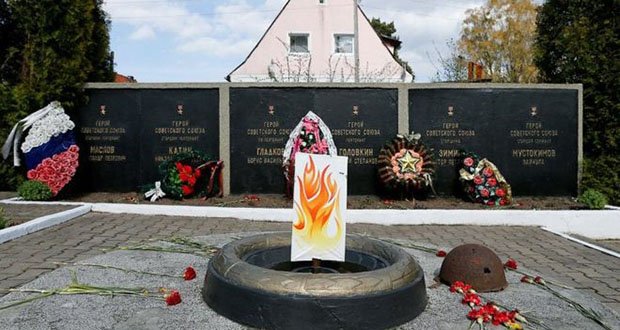 10. Germany installs traffic lights in sidewalks so that smartphone users don’t have to look up. – Source 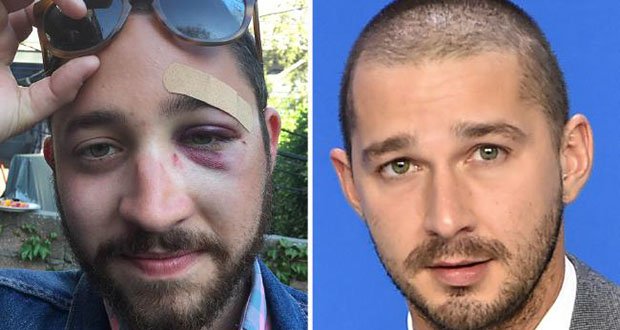 12. School bus hits downed power lines, 11-year-old child shocked and burned after driver requests of children “You know what? Can one of you get out and move that wire…?” – Source

13. Ecuador’s leader demands release of Panama Papers, and learns he’s in them. – Source

14. Venezuela doesn’t have enough money to pay for its money. – Source

15. Driver charged for buckling up beer instead of children. – Source 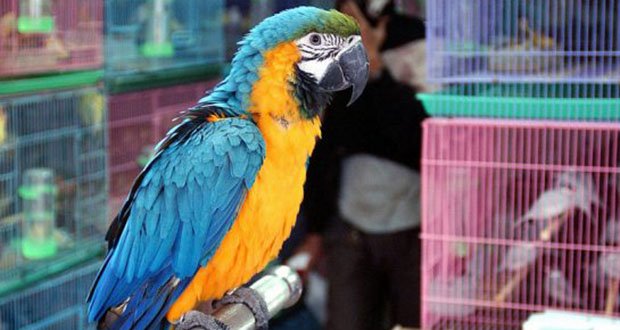 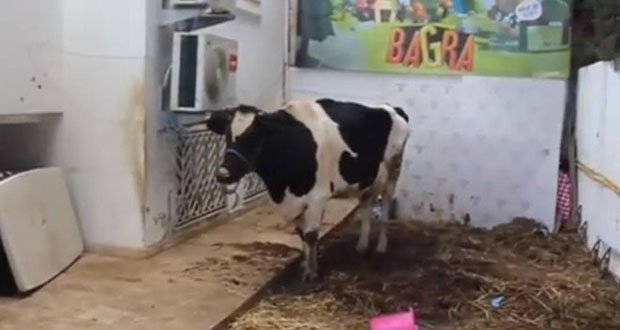