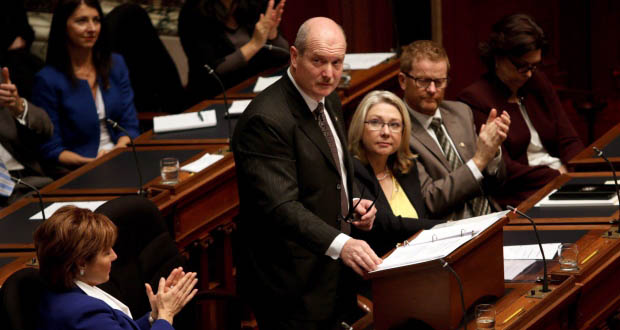 5. London Underground says ‘too much sunshine’ to blame for Tube delays. – Source 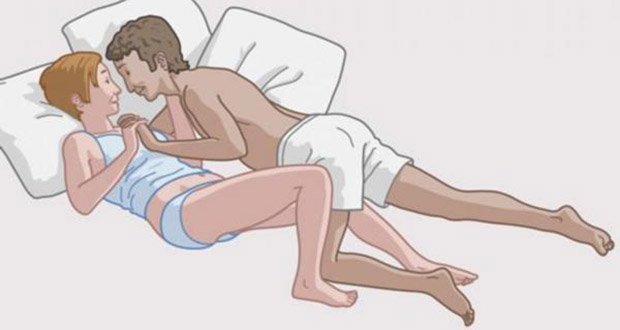 7. Man shoots self but doesn’t realize it until 3 days later. – Source 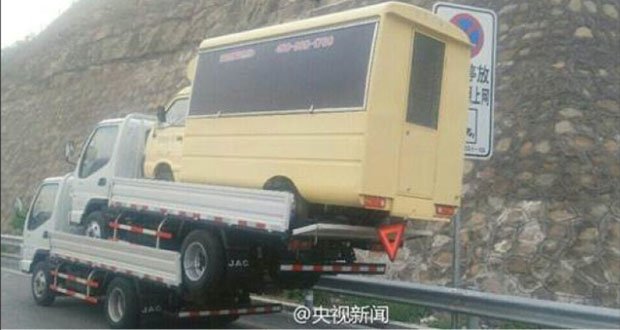 13. Big Poultry workers are literally peeing their pants so that Americans can have cheap chicken – Source

15. ‘I’ll Never Retire’: Americans break record for working past 65. Almost 20 percent of Americans 65 and older are now working, according to the latest data from the U.S. Bureau of Labor Statistics. That’s the most older people with a job since the early 1960s, before the U.S. enacted Medicare. – Source 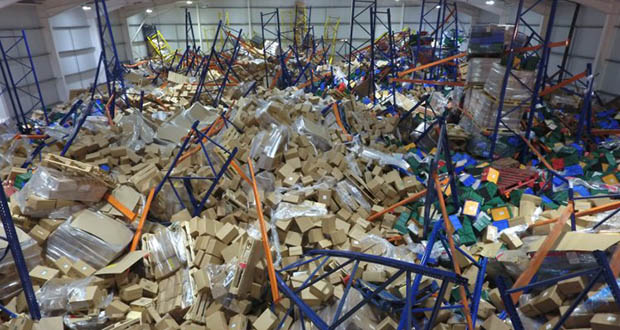 17. Saudi family therapist gives advice on how to ‘beat your wife.’ – Source

19. Senior policewoman suspended after spat with female colleague over ‘who has the best breasts’. – Source

20. The FBI can neither confirm nor deny wiretapping your Amazon Echo. – Source 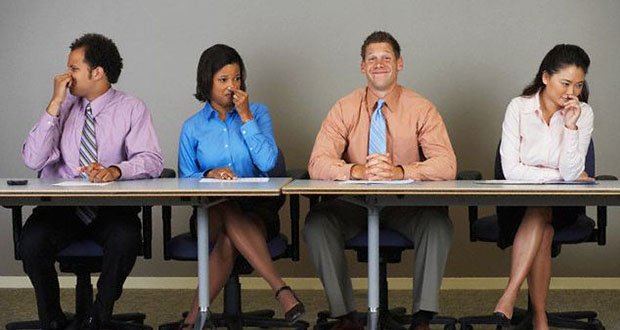 22. Woman falls over at home and regains sight after 20 years of blindness. – Source

AskUs: How horrific the experience of death by nerve gas would be?