1-5 Crazy Headlines of the Week 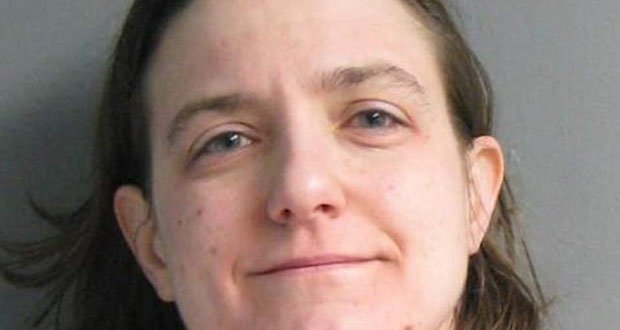 2. Texts from Sussex Police asking offenders to hand themselves in ‘surprisingly effective.’ – Source

6-10 Crazy Headlines of the Week 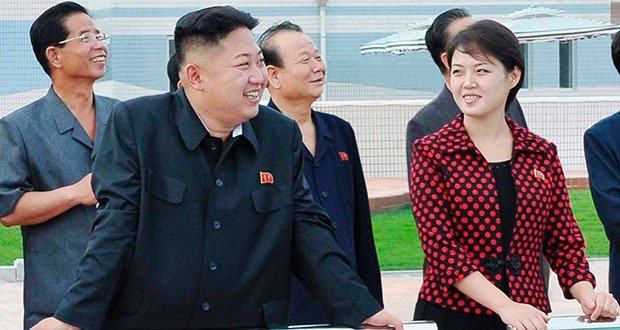 6. Kim Jong-un to launch matchmaking contest to find his sister a husband. – Source

9. Vegan woman climbs Mt. Everest to prove vegans are not weak and dies of altitude sickness on Mt. Everest. – Source 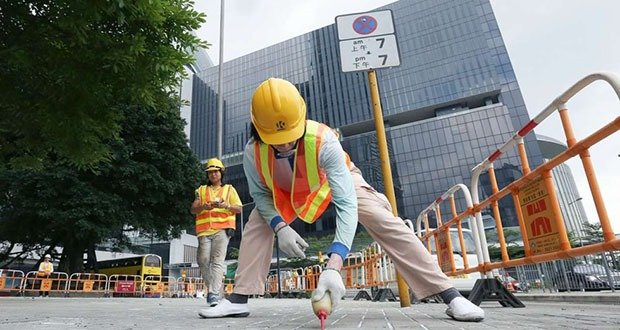 15. A pair of glasses were left on the floor at a museum and everyone mistook it for art. – Source 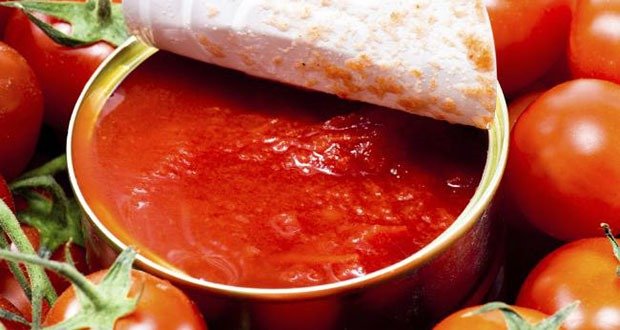 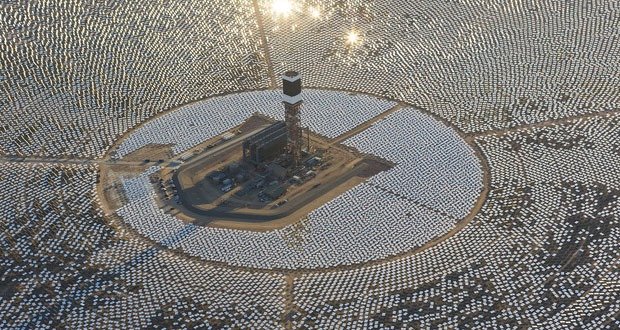 23. This man spent five months in jail, not knowing his bail was $2. – Source

24. Council closed libraries to cut costs, then spent more to guard them. – Source

25. Antsy ISIS militant orders his own killing so he can get to heaven on time. – Source

AskReaders: What is a fact you know that always blows people's minds?