Here are 25 Dumb Statements given by US politicians.

1-5 Dumb Statements given by US politicians 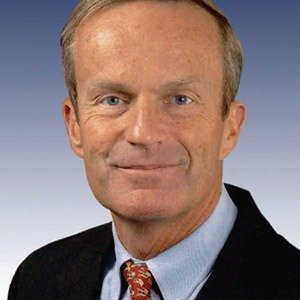 1. “If it’s a legitimate rape, the female body has ways to try to shut that whole thing down.” – William Todd Akin (Former U.S. Representative for Missouri’s 2nd congressional district). – Source

2. “Wind is a finite resource and harnessing it would slow the winds down which would cause the temperature to go up.” – Joe Barton (Representative for Texas’s 6th congressional district). – Source

3. “My fear is that the whole island will become so overly populated that it will tip over and capsize.” – Hank Johnson (U.S. Representative for Georgia’s 4th congressional district) talking about sending troops to Guam. – Source

4. “I have opinions of my own, strong opinions, but I don’t always agree with them.” – President George H. W. Bush. – Source

5. “Our enemies are innovative and resourceful, and so are we. They never stop thinking about new ways to harm our country and our people, and neither do we.” – President George W. Bush. – Source

6-10 Dumb Statements given by US politicians 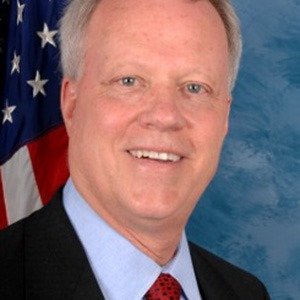 6. “All that stuff I was taught about evolution and embryology and the Big Bang Theory, all that is lies straight from the pit of Hell.” – Paul Collins Broun, Jr. (U.S. Representative for Georgia’s 10th congressional district). He was Chairman of House Committee on Science, Space and Technology and a Doctor of Medicine. – Source

8. “I will tell you these are ammunition — bullets — so the people who have those now they are going to shoot them, and so if you ban — if you ban them in the future, the number of these high capacity magazines is going to decrease dramatically over time because the bullets will have been shot and there won’t be any more available”- on a high capacity magazine ban. – Diana DeGette (Representative for Colorado’s 1st congressional district). – Source

9. “The Internet is a series of tubes.” – Ted Stevens (former United States Senator from Alaska). – Source

10. “Too many good docs are getting out of the business. Too many OB-GYNs aren’t able to practice their love with women all across this country.”- President George W. Bush. – Source

11-15 Dumb Statements given by US politicians 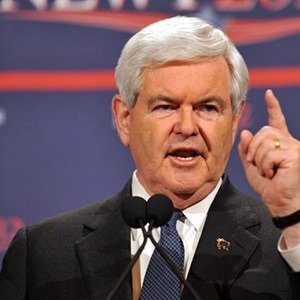 11. “If combat means living in a ditch, females have biological problems staying in a ditch for thirty days because they get infections and they don’t have upper body strength. I mean, some do, but they’re relatively rare. On the other hand, men are basically little piglets, you drop them in the ditch, they roll around in it, doesn’t matter, you know. These things are very real. On the other hand, if combat means being on an Aegis-class cruiser managing the computer controls for twelve ships and their rockets, a female may be again dramatically better than a male who gets very, very frustrated sitting in a chair all the time because males are biologically driven to go out and hunt giraffes.” – Newton Leroy Gingrich (Former U.S. representative for Georgia’s 6th congressional district). – Source

14. “I’m told Chuck Graham, state senator, is here. Stand up Chuck, let ’em see you.” – Vice President Joe Biden in 2008 at a campaign rally. Chuck Graham from Missouri was bound to a wheelchair. Biden realized this and tried to recover, which only made it worse. “Oh, God love you. What am I talking about. I’ll tell you what, you’re making everybody else stand up, though, pal.” – Source

15. “if there’s ever a problem, just walk out on the balcony here – walk out, put that double barrel shot gun and fire two blasts outside the house – I promise you whoever is coming in will leave.” – Vice President Joe Biden – Source

16-20 Dumb Statements given by US politicians 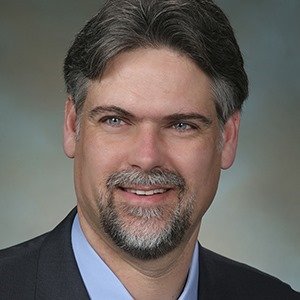 16. “Also, you claim that is environmentally friendly to ride a bike. But if I am not mistaken a cyclists [sic] has an increased heart rate and respiration. That means the act of riding a bike results in greater emissions of carbon dioxide from the rider. Since CO2 is deemed a greenhouse gas and a pollutant, bicyclists are actually polluting when they ride.” – Regarding the idea that bicyclists need to start paying for the roads they ride on rather than make motorists pay. – Rep Ed Orcutt (Member of the Washington House of Representatives). – Source

17. “You don’t have to pass an IQ test to be in the senate, though.” – Mark Lunsford Pryor (United States Senator from Arkansas). – Source

18. On the subject of rape, “AS long as it’s inevitable, you might as well lie back and enjoy it.” – Clayton Williams (Republican gubernatorial nominee). – Source

19. “Has the (Mars) Pathfinder succeeded in taking pictures of the American flag planted on Mars by Neil Armstrong in 1969?” – Sheila Jackson Lee (Congresswoman representing the 18th District of Texas). – Source

20. “Yogurt is more healthy than a lot of things. As is cottage cheese. The best kind of yogurt is organic, without all these fillers and stuff.” – When asked about the yoga tax. – Marion Shepilov Barry, Jr. (second Mayor of the District of Columbia). – Source

21-25 Dumb Statements given by US politicians 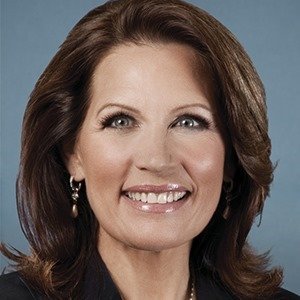 21. “Literally, if we took away the minimum wage—if conceivably it was gone—we could potentially virtually wipe out unemployment completely because we would be able to offer jobs at whatever level.” – Michele Bachmann (U.S. representative for Minnesota’s 6th congressional district.) – Source

22. “There’s an old saying in Tennessee—I know it’s in Texas, probably in Tennessee—that says, ‘Fool me once, shame on…shame on you. Fool me — you can’t get fooled again.” – President George W. Bush. – Source

24. “See, in my line of work you got to keep repeating things over and over and over again for the truth to sink in, to kind of catapult the propaganda.” – President George W. Bush. – Source

25. “You bet I cut the taxes at the top. That encourages entrepreneurship. What we Republicans should stand for is growth in the economy. We ought to make the pie higher.” – President George W. Bush. – Source

The True Story of The Nokia "Brick" Design