Here are 25 important facts about Holocaust.

1. Polish doctor Eugene Lazowski injected dead typhus cells into 8000 Jews during the Holocaust which made it possible for them to test positive for typhus despite being healthy. This was done because Germans were afraid of the highly contagious disease and they refused to deport them to concentration camps – Source

2. 99% of the Danish Jews survived Holocaust because Danish Citizens took the risks, and evacuated most of the Jews to neutral Sweden after Hitler ordered the deportation of Denmark’s Jewish population – Source

3. When The Institute for Historical Review offered $50,000 dollars to “prove that Jews were gassed in gas chambers at Auschwitz,” a camp survivor, Mel Mermelstein sent them conclusive proof. When they refused to pay, he sued them and was given $90,000 when the court noted, “It is simply a fact.” – Source

4. In 1945, Dwight D. Eisenhower predicted that some people would try to deny the holocaust, and ordered to take all possible photographs of the crimes committed by the Nazi forces to avoid this kind of attempts. – Source

5. During World War II, thousands of Jews were saved from the Holocaust by Helena Bonham Carter’s maternal grandfather – Source

6. During the Nazi occupation of Greece, Mayor Loukás Karrer and Bishop Chrysostomos of Zakynthos saved 275 Jews by refusing orders given to them by Nazis to turn in a list of the names of the town’s Jewish community members. Instead, they disguised them in various rural villages and turned in a list that had only their own two names – Source

7. During the trial for his war crimes, Adolf Eichmann, also known as “the architect of the Holocaust”, could not afford to hire an attorney he wanted. Israeli government paid for Eichmann to be represented by the lawyer of his choice because they did not want any reason that could be used to doubt the legitimacy of the trial – Source

8. Degesch, the company that created Zyklon B, the gas that was used to kill millions of Jews in the Holocaust, still exists, it is currently a pest control company – Source

9. In 2005, Kate Winslet joked on a comedy TV series “Extras” that acting in a Holocaust movie guarantees an Oscar. In 2009, she won her first and only Oscar for her role in The Reader – Source

10. After the end of World War Two, Jewish partisan militia (a group of Jewish extremists) also referred to as “The Avengers” planned to kill 6 million Germans by poisoning the water supply of many German cities as a revenge for Holocaust. However, the plan was foiled by British police while the poison was in transit – Source 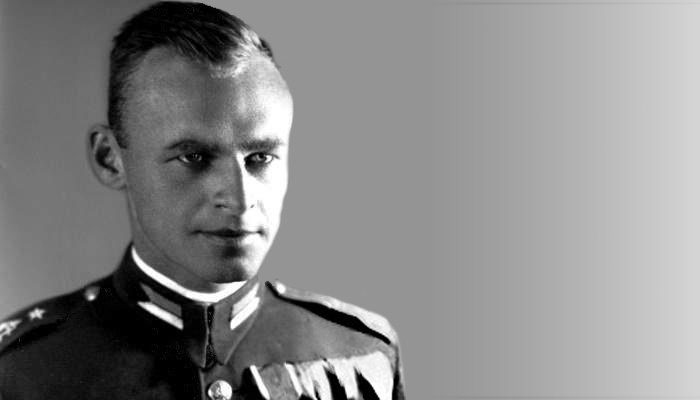 11. Witold Pilecki, a Polish soldier, deliberately got himself imprisoned in Auschwitz death camp in a bid to gather information about the camps and escape to prove to the allies that the Holocaust was real – Source

12. Denial of Holocaust is illegal in 22 countries – Source

13. Gay victims of the Holocaust, who wore the pink triangle, were often sent back to prison to serve their term by American and British troops who liberated the camps as they did not consider them victims – Source

14. 40% of the Belarus’s population was killed in Holocaust. The Nazis also planned to kill 75% of Belorussians. Only those with blonde hair/blue eyes would be allowed to live as slaves for Germans – Source

15. Within the first week of getting liberated from death camps, some Jews died from overeating sweets and chocolate provided by friendly soldiers. 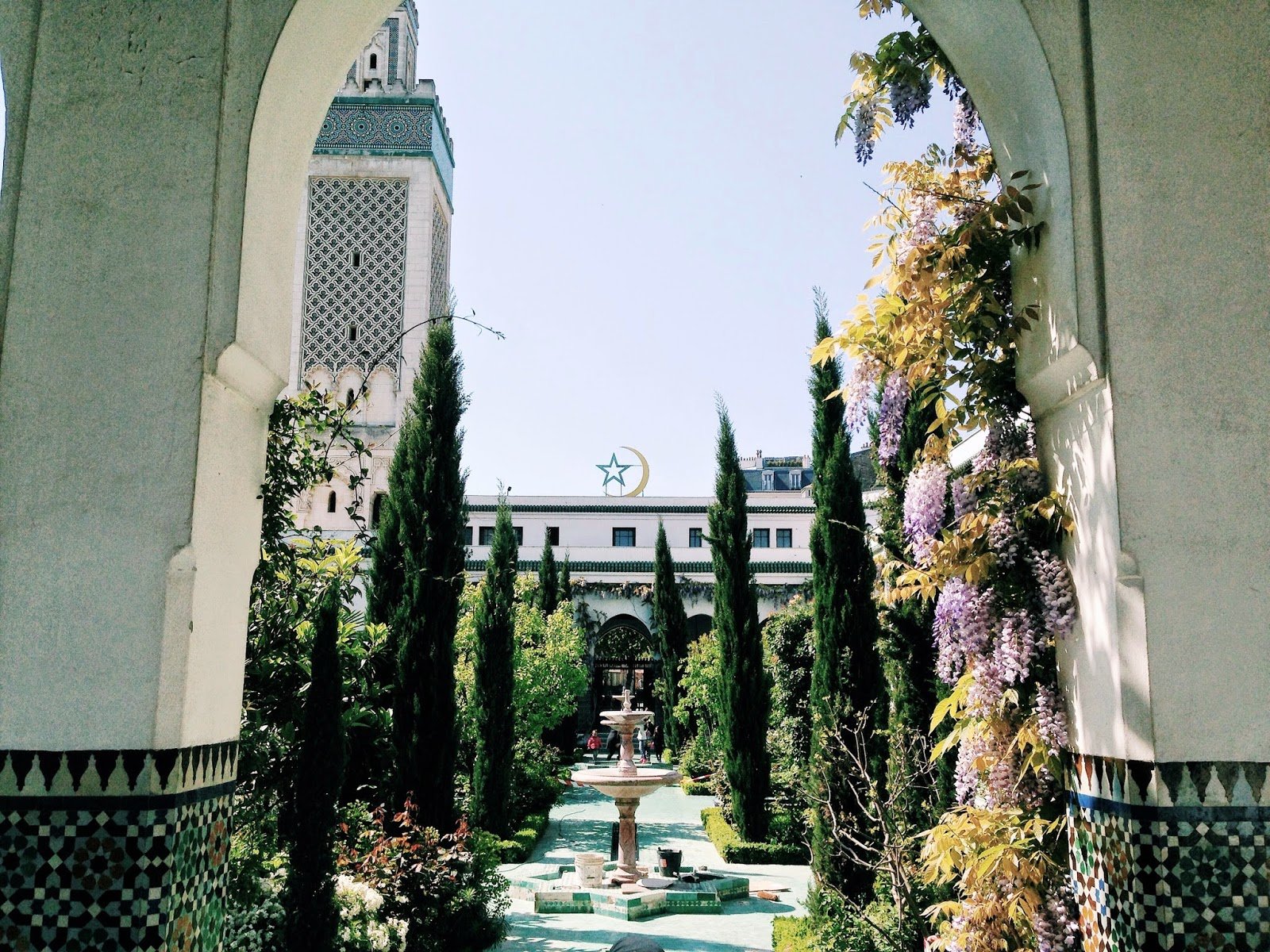 16. Great Mosque of Paris gave shelter to Jews during the Holocaust and provided them with Muslim identity certificates – Source

17. During the Korean war, Tibor Rubin, a Holocaust survivor enlisted in the US army was taken POW. He kept him and his unit alive by sneaking out and stealing food, a skill that he learned while he was in the Mauthausen concentration camp – Source

19. Hitler had a Jewish doctor who didn’t charge Hitler’s family due to their financial difficulties. Hitler labeled his doctor as a “Noble Jew” and made sure the doctor wasn’t harmed during the Holocaust – Source

20. Before the Holocaust, the US, Great Britain, and many other nations were given a chance by Hitler to take in Jewish refugees. And they refused – Source

21. In Israel, an air raid siren sounds throughout the country on Holocaust remembrance day. Almost everyone stops what they are doing, including motorists who stop their cars in the middle of the road, standing beside their vehicles – Source

“Hitler killed five million Jews. It is the greatest crime of our time. But the Jews should have offered themselves to the butcher’s knife. They should have thrown themselves into the sea from cliffs… It would have aroused the world and the people of Germany… As it is they succumbed anyway in their millions.” – Source

24. The famous sex therapist Dr. Ruth’s both parents were killed in the Holocaust. She later relocated to Israel where she was trained as a scout sniper and was seriously wounded during Israel’s War of Independence – Source

25. The screams of Jews being gassed during the Holocaust were so disturbing that in order to suppress them, SS Officers would rev motorcycles as far as they would go. This proved to be futile, so they built gas chambers offsite – Source