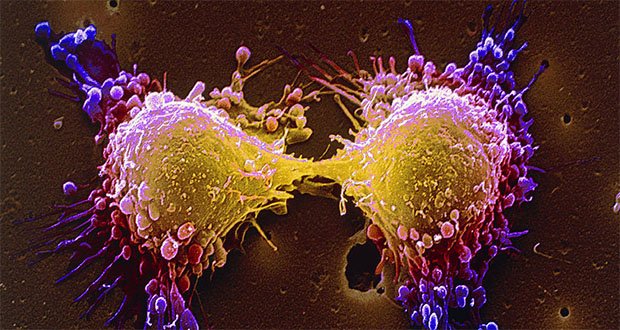 Here are 25 Facts About Cancer. 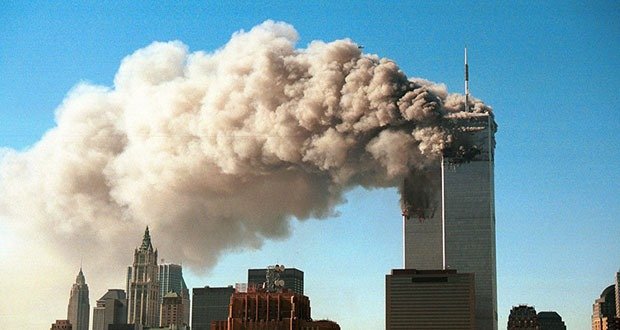 1. 9/11 terror attacks on the World Trade Center released a dust cloud of toxic asbestos fibers across Manhattan. An estimated 410,000 people have been exposed to it. It is believed that lung cancer and mesothelioma cases in the city will reach a peak in the year 2041. – Source

4. To treat bladder cancer, doctors inject cow tuberculosis bacteria up your urethra. The subsequent immune reaction destroys cancer cells, and the treatment has been shown to be more effective than chemotherapy. – Source

5. There has been a reported case of human-to-human cancer transmission, where a surgeon cut his hand while resecting a tumor and seeded the patient’s cancer cells on his hand. – Source 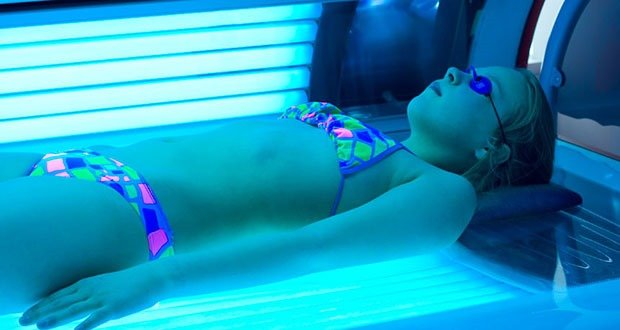 8. There are “cancer villages” in China, where residents are hundreds of times more susceptible to cancer due to pollution. – Source

9. The Type A/B Personality Theory was actually invented by the cigarette industry in the 1950’s to prove coronary heart disease and cancer were risks related to high-stress personality types instead of tobacco use. – Source

10. After an 11 year study, cell phones were shown not to increase chances of getting cancer. – Source 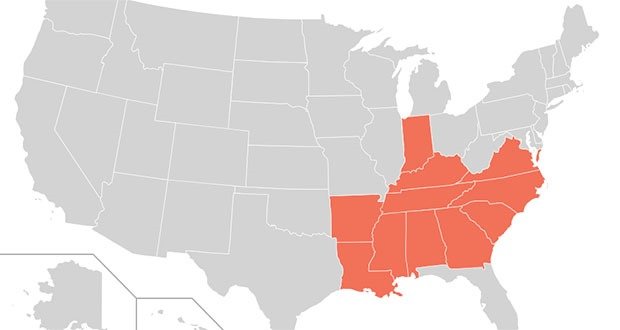 11. Stroke Belt is a name given to a region in the southeastern United States that has been recognized by public health authorities for having an unusually high incidence of stroke, diabetes and lung cancer than the rest of the country. – Source

12. According to a study by Harvard Medical School and Brigham and Women Hospital, men who ejaculated more than 21 times a month were at a 22% lower risk of developing prostate cancer. – Source

13. Scientists have never found a single incident of cancer in naked mole rats, which live upwards of 30 years, making them an important model for finding ways to fight the disease. – Source

14. If a child only displays redeye in one eye when photographed with a flash, he/she should be checked for retinolastoma, a cancer of the retina. – Source

15. There’s a genetic disease called Laron Syndrome that results in short stature, longer life expectancy, and near immunity to cancer and diabetes, amongst other things. – Source 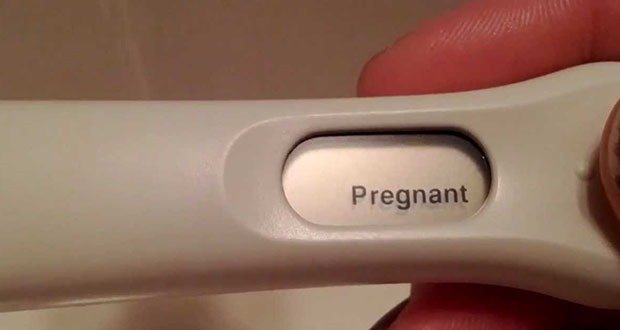 16. If a man tests positive for urine pregnancy test, it may indicate testicular cancer. – Source

17. If you live long enough, you will eventually develop cancer. – Source

18. Using a basic food-reward system, normal household dogs have been trained to detect both lung and breast cancer with 90-100% success rate when checked by biopsy-confirmation, only by smelling patient’s breath after just a few weeks of training. – Source

19. African Americans are more likely than any other racial group to develop and die from cancer. Asian Americans and Pacific Islanders have the lowest overall cancer rates. – Source

20. The first documented cases of cancer were found on papyrus manuscripts in Egypt dating back to 3000 BC. In these manuscripts, 8 cases of breast tumors are mentioned that were removed by cauterization with a tool called the fire drill. The writing mentions that the disease, “has no treatment.” 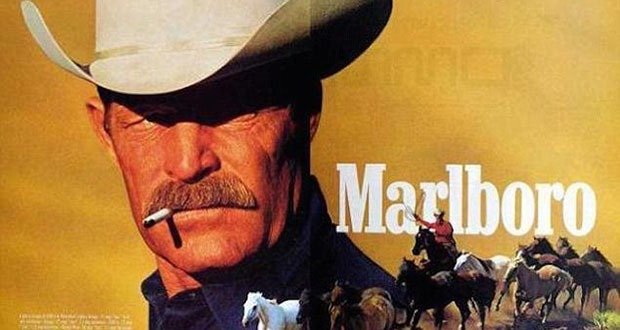 22. The “immortal” cancer cells of a woman named, Henrietta Lacks, have been multiplying since her death in 1951 and have been used globally to research cancer, AIDS, the vaccine for polio, effects of radiation, gene mapping, and many other pursuits. – Source

23. In the 50’s and 60’s Chester M. Southam injected hundreds of innocent women and prisoners at Ohio State Penitentiary with live cancer cells “knowing at the time it might very well cause cancer.” He went onto be the VP of the American Cancer Society. – Source

24. Chemotherapy drugs to fight cancer were discovered in WW1 where the effects of mustard gas on survivors reduced the amount of rapidly dividing cells like white blood cells. First drug developed based on this research was called Mustine. – Source

25. During the Three Mile Island incident, the government considered sending in terminally ill cancer patients to release a manual valve in the reactor. – Source

April 25, 2016
Latest Posts
Subscribe to Blog via Email
Did you know?
Loading...
Facts of the Day
Registration is disabled.