Readers had requested to bring back the Uplifting News segment. We are thinking of doing it in two ways, either to make this kind of segment monthly or doing the uplifting segments weekly. We will see what we can come up with.

1-5 Good Things Happening in the World 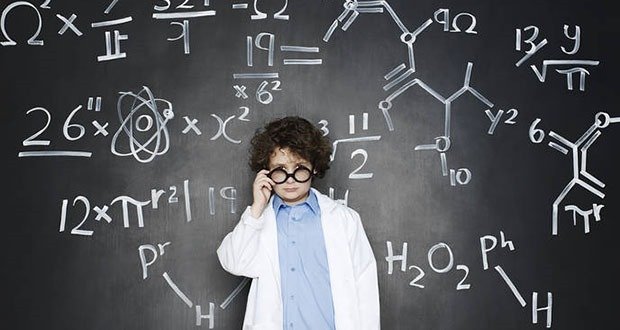 1. The Flynn Effect. Humans appear to be gaining about 3 points of IQ per decade and nobody is exactly sure why (though there are working hypotheses). Regardless of whatever you think of IQ measures, we’re getting better and better at it globally.

2. Life expectancy is growing both globally and within United States to all time high.

3. Cancer death rates are down 20% in the last two decades and steadily decreasing.

4. Globally people have been getting significantly healthier and more prosperous over the past 200 years in a pretty consistent manner (despite occasional setbacks).

5. The world has globally become less violent over years, decades, centuries, and millennia, and a person in the Western World today is probably least likely to be a victim of violence of any kind compared to any society in history. (Yes, there are lots of anecdotal cases where it has gotten worse, and the trend isn’t monotonically downward, but it is still a quite significant and consistent downward trend, with plenty of understanding on reasons why). Many people I talk to think we live in a time of violence, mostly due to news reports and ignorance of history.

6-10 Good Things Happening in the World 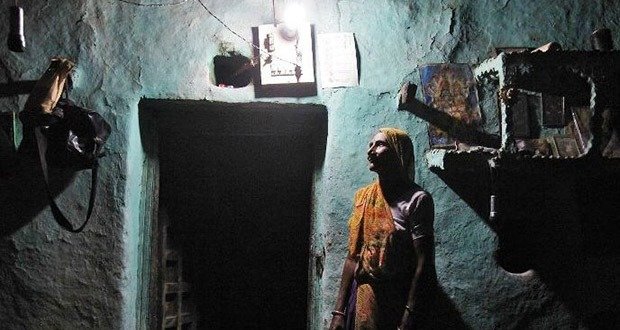 6. India still has about 18,000 un-electrified villages. Current Prime Minister of India launched a campaign in August 2015 to bring this to 0 within 1,000 days. Since then, 6,000 villages have already been electrified and the stories coming from the villages are just heartwarming. Akon is doing this in Africa as well.

7. Netherlands has had to close some prisons and will continue to close more in the coming years because of the lack people to lock up due to declining crime rate.

9. We are very, very close to having clinical trials start for a treatment that is purported to cure radiation poisoning. Now, that may not sound like such a huge deal, especially given that “Fallout” is a work of fiction. As it happens, though, radiation sickness is still a very real concern for many industries – mining, manufacturing, power generation, and medicine being just a few and a means of reducing (or eliminating) its lethality would be an enormous boon. If this proposed medication does what it’s hoped to do, then it could revolutionize the way that we approach a number of different endeavors and save literally millions of lives. Not to mention a cure like that would solve one of the major problems with long term space flight.

10. Nigeria had a very successful democratic general election in 2015. It was universally called out as peaceful and credible. Nigeria obviously has its problems but this was a rare example of an election that didn’t become a total farce in West Africa.

11-15 Good Things Happening in the World 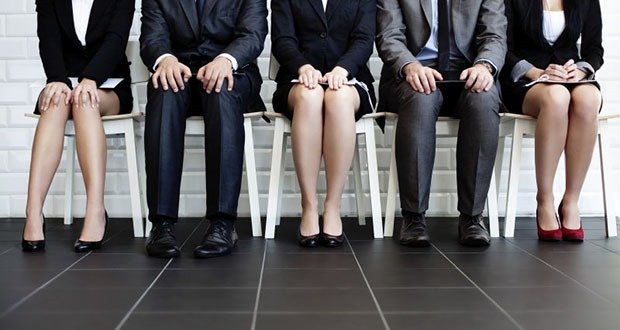 11. The private sector has been adding jobs for 72 consecutive months.

12. Despite the recent demagoguery, illegal immigration is down in the US, and Mexicans are in fact returning to Mexico in greater number than those arriving.

13. Teen pregnancies have hit record low in both UK and US.

15. Extreme poverty in the world is the lowest in history at less than 10%.

16-20 Good Things Happening in the World 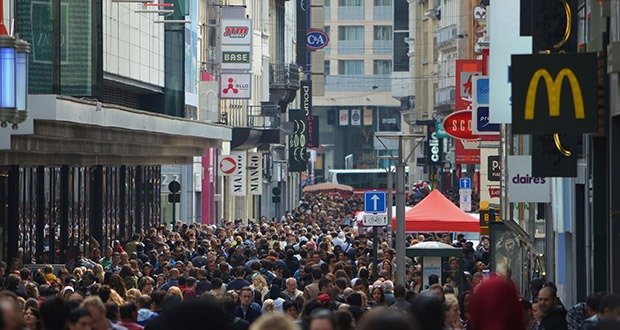 16. The exponential overpopulation everyone talks about is no longer happening. Birthrates are holding steady and demographicians are calculating that in about a generation the population will stabilize at 10 billion people. Still a huge number but not unmanageable. Projections are that by 2100 global population will be in a slow, steady decline. At some point our descendants will be debating what should be optimum minimum population, and how to make it happen. Watch this TED talk for more information.

17. There hasn’t been a single fatal crash on a U.S. based commercial passenger airline this entire decade (2010s), which is the longest safety streak since the industry began.

18. The Ozone layer is repairing itself. The main reason behind its recovery is the fact that certain chemicals, such as those used in aerosol cans, were phased out in the 1980s.

19. Mother to child HIV transmission has been reduced to zero in Cuba as of 2015. They are the first country to do so since the emergence of HIV.

20. Polio is one of several diseases which has almost entirely been eradicated, largely due to the work of the Gates foundation along with several other charities and the WHO. In the next decade we’re going to wipe out several diseases, and be well on the way to eliminating malaria, which has killed more humans in the history of the world than anything else, even old age. – Source

21-25 Good Things Happening in the World 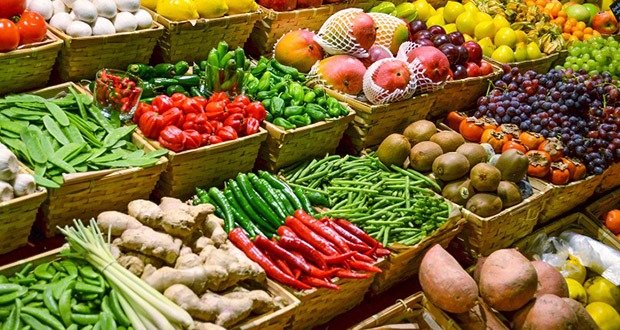 22. Former president Jimmy Carter, with the help of his Carter Foundation, has helped to nearly eliminate the Guinea Worm parasite worldwide. It’s a horrible parasite which enters the body as larvae through unclean drinking water, grows to full size, and burrows and exits through the skin. It’s not life-threatening by itself, but it is said to feel like a burning needle several feet long being pulled slowly out of your skin and more serious infections can occur. The lifecycle is completed when the guinea worm makes its way back to water–usually when victims try to quench the pain in a local water source.

23. We have a vaccine for Dengue Fever which has passed its first human trial with a 100% success rate. Very small sample size, but very promising results.

25. In respect to world hunger, the Golden Temple in Punjab, India provides free food to upwards of 100,000 people per day. Any person regardless of faith, gender, or ethnicity is welcome. What’s most amazing however is that the entire operation is run by volunteers and donations.

AskReaders: What is NOT a fun fact?