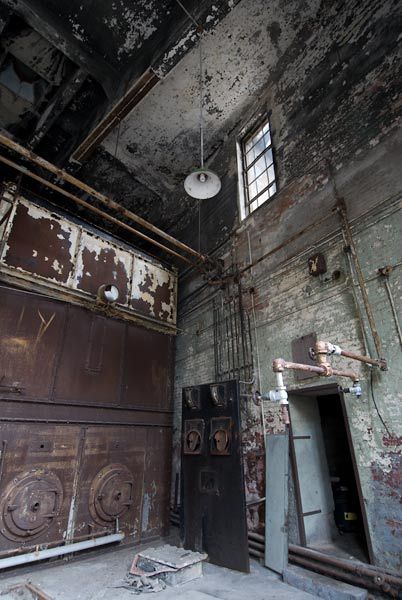 16. Producers for the movie ‘Escape From Alcatraz’ spent $500,000 restoring the decaying Alcatraz prison for use in most of the filming. – Source

17. At the turn of the 20th Century, Alcatraz was a Minimum Security Military Prison. Inmates were used as workers and babysitters for the families on the Island. Many also successfully escaped to the mainland. – Source

18. Alcatraz island’s name comes from the Spanish word for pelican. The island was named by a Spanish explorer who discovered that countless numbers of pelicans made their home there. – Source

19. Alcatraz is documented as one of the most haunted places in America. – Source

20. Alcatraz Island built the first operational lighthouse on the West Coast of the United States. – Source 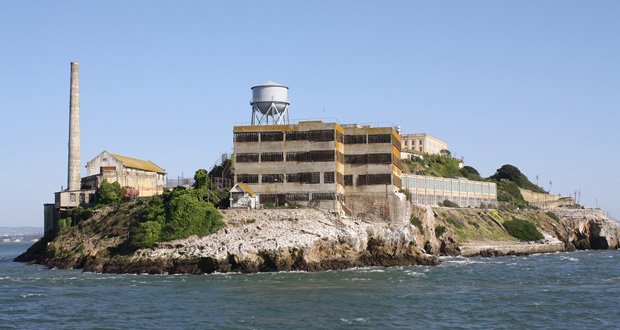 21. The National Park Service considered converting part of a former prison building on Alcatraz Island into a hotel. – Source

22. In the Battle of Alcatraz, several convicts attempted to escape and defended the main cell house for two days. – Source

23. John Giles almost escaped from Alcatraz by imitating a prison officer. He was caught and sent back and five years added to his sentence. – Source

24. Actor Benjamin Bratt was a part of the Occupation of Alcatraz, along with his mother and siblings, as a child. – Source

25. Every year since 1975, Unthanksgiving Day has been celebrated on Alcatraz Island to commemorate the survival of the Native Americans following the European settlement of the West. – Source