Here is part 6 of behind the scene facts about famous movies. 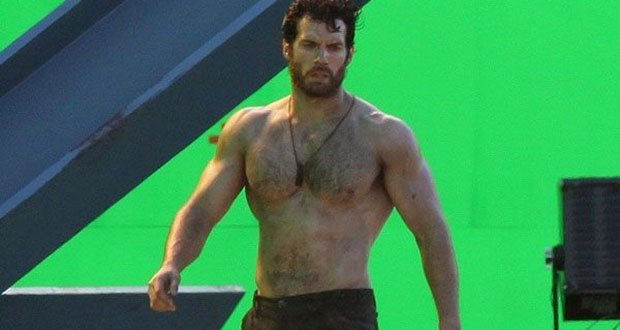 1. Superman actor Henry Cavill refused any digital enhancements to his body in his shirtless scenes of Man of Steel, nor did he take any steroids in order to bulk up, as he felt it would be a dishonest portrayal of the character if his muscles weren’t 100% natural. – Source

2. Academy Award-winning animator Phil Tippett admitted to tripping on LSD while working on the special effects of Star Wars Episode VI: Return of the Jedi. – Source

3. Deadpool actor Ryan Reynolds had to write every single one of his character’s lines in X-Men Origins: Wolverine himself, as the finished script just called for the Wade Wilson to show up and talk fast. – Source

4. A now non-canonical Star Wars expanded universe comic revealed that R5-D4, the droid Luke Skywalker almost purchased from the Jawas in Star Wars Episode IV: A New Hope before it self-destructed, was force sensitive and had a vision that the Empire would reclaim the Death Star plans and kill Leia if Luke did not purchase R2-D2. – Source

5. The late Robin Williams wanted to play a role in the Harry Potter Film series, with Warner Bros. even pushing producers to cast the comedian as Hagrid, but J.K. Rowling nixed the idea. – Source 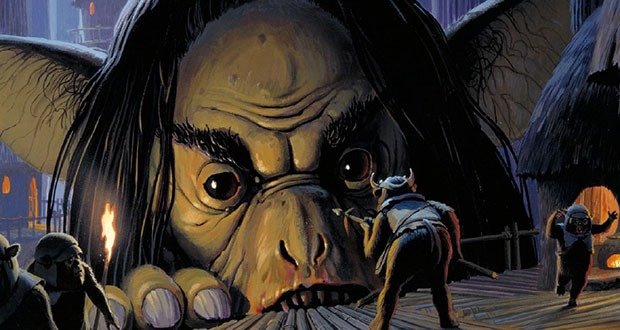 6. Star Wars Episode VI: Return of the Jedi was initially going to feature giant aliens called Gorax who lived on the forest moon of Endor. This would’ve explained why the Ewoks were so adept at fighting the large weaponized vehicles of the Empire, as their primitive traps were originally designed to hunt Gorax. – Source

7. Besides John Hurt, none of the actors in Alien were told how Kane was going to die prior to the shooting of the Chestburster scene. Since actual animal organs were used for the gore, the cast’s reaction of shock and disgust was genuine. – Source

8. Tom Selleck was originally cast as Indiana Jones in Raiders of the Lost Ark, but had to drop out due to his contractual obligation to Magnum PI. Unfortunately, production on TV show was delayed for over six months, but by that time, shooting had already begun with Harrison Ford instead. – Source

9. Uwe Boll, the filmmaker behind such poorly reviewed adaptations as Alone in the Dark and Far Cry, expressed interest in directing WarCraft, but was turned away by Blizzard, who he claims to have said, “We will not sell the movie rights, not to you… especially not to you.” – Source

10. George Lucas originally offered the Star Wars roles of Darth Vader and Ben Kenobi to Toshiro Mifune, who starred in many of Akira Kurosawa’s samurai movies. These films, specifically The Hidden Fortress, had a great influence on the Star Wars series. – Source 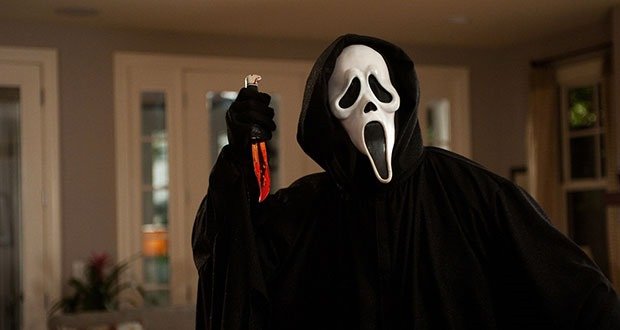 11. The “Ghostface” mask worn by the killers of the Scream film series was discovered in an abandoned house during location scouting for the film. – Source

12. Jesse Eisenberg was offered the part of Lex Luthor in Batman v Superman: Dawn of Justice after he failed an audition for Jimmy Olsen (a role that was mostly cut from the theatrical version of the film). – Source

13. Harry Potter actor Daniel Radcliffe didn’t mime his scream upon seeing Sirius Black killed in Harry Potter and the Order of the Phoenix. The sound was cut in post-production because it was determined to be too agonizing. – Source

14. The music used during the Slow-Mo scene of the 2012 film Dredd were based on a Justin Bieber song slowed down by 800%. – Source

15. For a short time during the development of the Star Wars Holiday Special, George Lucas contemplated marrying Han Solo to a Wookiee. – Source 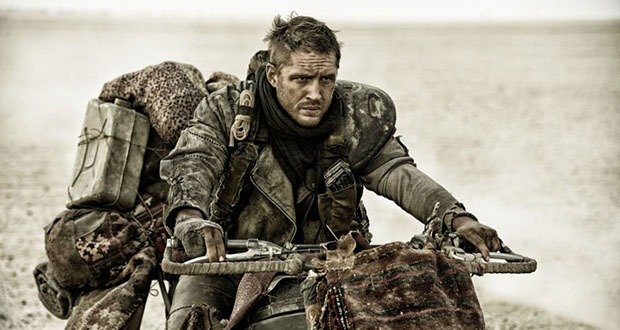 16. The surname of Max Rockatansky in the Mad Max film series was derived from the originator of the Rokitansky procedure, the most common method for removal of the internal organs in an autopsy. – Source

18. The screenwriter for ‘Back to the Future’ came up with the idea for the film when looking through his parents’ old yearbooks and wondering if he would’ve been friends with them had he gone to their high school. – Source

19. Jack Nicholson took a pay cut from his usual standard rate to portray the Joker in Tim Burton’s Batman, but in exchange his contract stipulated the actor receive a percentage the film’s gross, a cut all merchandise bearing his likeness, and a percentage of every future Batman sequel’s earnings too. This even included Christopher Nolan’s Dark Knight trilogy. – Source

20. The unique sound of Kylo Ren’s force powers in Star Wars: The Force Awakens was created by altering the sound effect of a cat purring. – Source 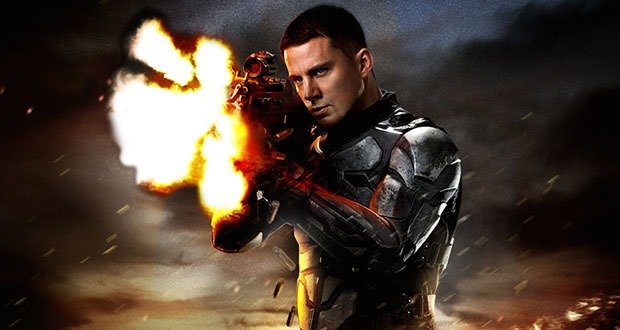 21. Channing Tatum originally turned down the role of Duke in G.I. Joe: Rise of the Cobra because he felt the script was terrible. However, since the actor signed a three-picture deal with Paramount Pictures, the studio forced him to take the role under threat of a lawsuit. – Source

22. Director James Gunn and producer Kevin Feige attempted to get David Bowie to make a cameo in Guardians of the Galaxy Vol. 2 shortly before his death, but the singer was too sick to commit. – Source

23. The president of Universal Pictures in 1985 requested that the title of ‘Back to the Future’ be changed to “Spacemen from Pluto”, believing that no successful movie ever had the word “future” in it. Frightened by this suggestion, producer Steven Spielberg sent him back a memo stating that everybody believed it was a very funny joke, embarrassing the president into dropping the idea. – Source

24. Mark Hamill was 63 years old while filming Star War: The Force Awakens, the same age as Sir Alec Guiness was while filming his scenes as Ben Kenobi in the original Star Wars film in 1977. – Source

25. Night Court’s John Larroquette was paid a single marijuana joint to provide the one minute narration for The Texas Chain Saw Massacre. – Source

Facts and Lore About Witchcraft