Here is part 7 of Behind the Scene movie fats. 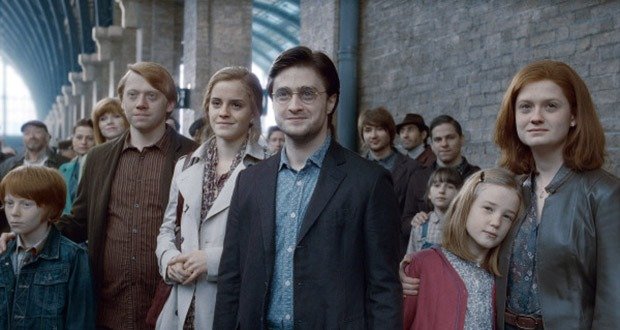 1. The epilogue of Harry Potter and the Deathly Hallows: Part 2 had to be shot twice because director found the heavy make-up used during the first shoot was too distracting. – Source

2. According to a former Disney chairman, the notoriously controversial C.E.O. of Marvel Entertainment, Ike Perlmutter, thought nobody would care that Terrence Howard’s character was replaced by Don Cheadle in the Iron Man franchise, “because black people ‘look the same.’” As of 2015, Perlmutter no longer oversees the development of Marvel Studios. – Source

3. A soundbite of Alec Guinness as Obi-Wan Kenobi was used in Star Wars: The Force Awakens. The crew took dialogue of Guinness saying the word “afraid” in the original Star Wars trilogy and then separated the middle sequence so he calls out “Rey” during her vision sequence. – Source

4. Due to the production schedule of Captain America: Civil War, Spider-Man had to be written into the film many months before he was available for Marvel Studios to legally use. Had Sony denied access to the character, co-director Anthony Russo admitted that they “never had a Plan B.” – Source

5. Kevin Feige, who eventually became the President of Marvel Studios and mastermind behind the Marvel Cinematic Universe, was hired on to the first X-Men film as an assistant, but was given an associate producer credit when another producer discovered he was “a walking encyclopedia of Marvel.” – Source 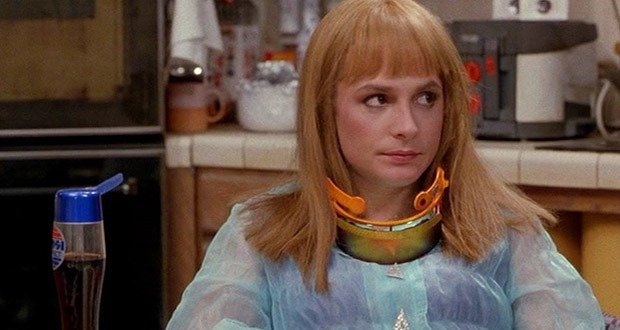 6. To build upon the running joke that Marty McFly’s children look like him in Back to the Future: Part II, Marty’s daughter Marlene McFly was portrayed by Michael J. Fox in makeup and wig. – Source

7. For Back to the Future: Part II, filmmakers based the murderous, scum-lord version of Biff Tannen from the alternate 1985 on Donald Trump, going so far as to include a gaudy, “Biff Tannen’s Pleasure Paradise Casino.” – Source

8. The Filmmakers behind Guardians of the Galaxy actually consulted with NASA for the scene where Star-Lord catches Gamora in the vacuum of space, determining that, though unpleasant, both characters could survive the exposure. – Source

9. After decades of debates among fans, Henry Selick, the director of ‘The Nightmare Before Christmas’, confirmed that the film is intended to be a “Halloween movie” and not a Christmas film. – Source

10. After filming Spectre, James Bond actor Daniel Craig admitted he’d rather, “slash [his] wrists,” than play the character again and insisted if he were to continue to lead the franchise, it’d only be for the money. – Source 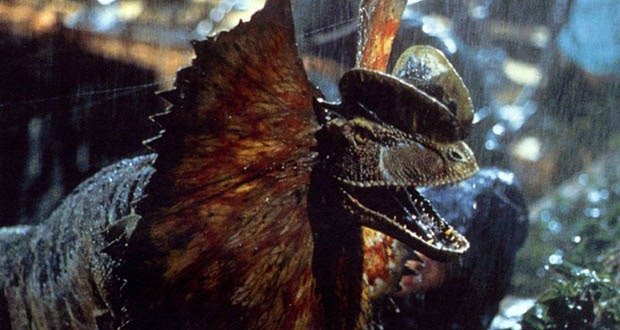 11. There is no scientific evidence that Dilophosaurus could spit venom or had a large frill around its neck, as popularly depicted in the Jurassic Park series. In fact, author Michael Crichton admitted to taking creative license with the creature to heighten the suspense of the scene. – Source

12. A large portion of the movie Jurassic World was filmed at an abandoned Six Flags theme park in Louisiana. – Source

13. The costume design for The Lord of the Rings was so extensive that some members of the crew wore off their fingerprints while assembling the almost 12.5 million metal rings into chainmail. – Source

14. Jeremy Bulloch did not read lines or screen test when he auditioned to play Boba Fett in Star Wars: The Empire Strikes Back, and was only selected for the role because he fit inside the pre-made costume the best. – Source

15. In the first Home Alone, Harry, the burglar, tries to bite Kevin’s finger off. Joe Pesci actually did bite Macaulay Culkin in this scene, leaving a permanent scar on his finger. – Source 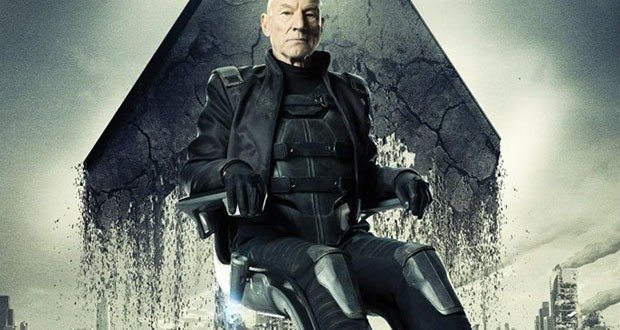 16. According to Sir Patrick Stewart, the new levitating chair that Professor Xavier used in the film X-men: Days of the Future Past actually worked. It only levitated a few inches off the ground and while Stewart would not reveal how it worked, it’s believed magnets were used. – Source

17. After the release of the live-action ‘Cat in the Hat’ movie starring Mike Myers, Dr. Suess’ estate refused to allow any more live action films based on Dr. Suess’ books. – Source

19. For the film that became ‘Lilo & Stitch’, Disney originally planned on having Stitch crash land in rural Kansas or Kentucky before eventually choosing Hawaii instead. – Source

20. The production of ‘Gone Girl’ was shut down for four days because Ben Affleck refused to wear Yankees cap in a scene, insisting that he wear a Red Sox hat because he’s from Boston. Production halted when Affleck’s manager got involved and made a big deal about it, much to Affleck’s embarrassment. – Source 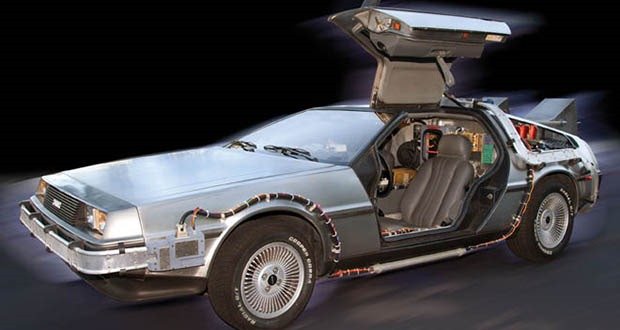 21. The Delorean from Back to the Future had to have a special speedometer built into it for the film because in 1979, President Jimmy Carter made it illegal for speedometers to go over 85 miles per hour. – Source

22. Pacific Rim director Guillemo Del Toro was approached to direct Star War: The Force Awaken. While his schedule wouldn’t allow it, he has stated that he would love to direct a Jabba the Hutt “gangster” film in the future. – Source

23. The San Fransokyo setting of Big Hero 6 was designed as a part of a parallel universe where Japanese immigrants flooded to San Francisco after the 1906 earthquake and rebuilt the city with an East Asian influence. – Source

24. Director J.J. Abrams broke his back trying to help Harrison Ford off the floor after the actor fell and broke his leg on the set of Star Wars: The Force Awakens. – Source

25. Michael Jackson attempted to persuade George Lucas into giving him the part of Jar Jar Binks in ‘Star Wars Episode 1: The Phantom Menace’, offering to play the role in full prosthetics. – Source